Polish game developer Bloober Team has revealed that they’re looking to be acquired by a larger company.

The developer recently posted detailed documents regarding their talks between other companies, revealing that they’re looking to be acquired by another company.

The documents reveal that the developer is currently in talks with “a dozen or so companies”. These companies are revealed to be based in the United States, Poland and the United Kingdom. 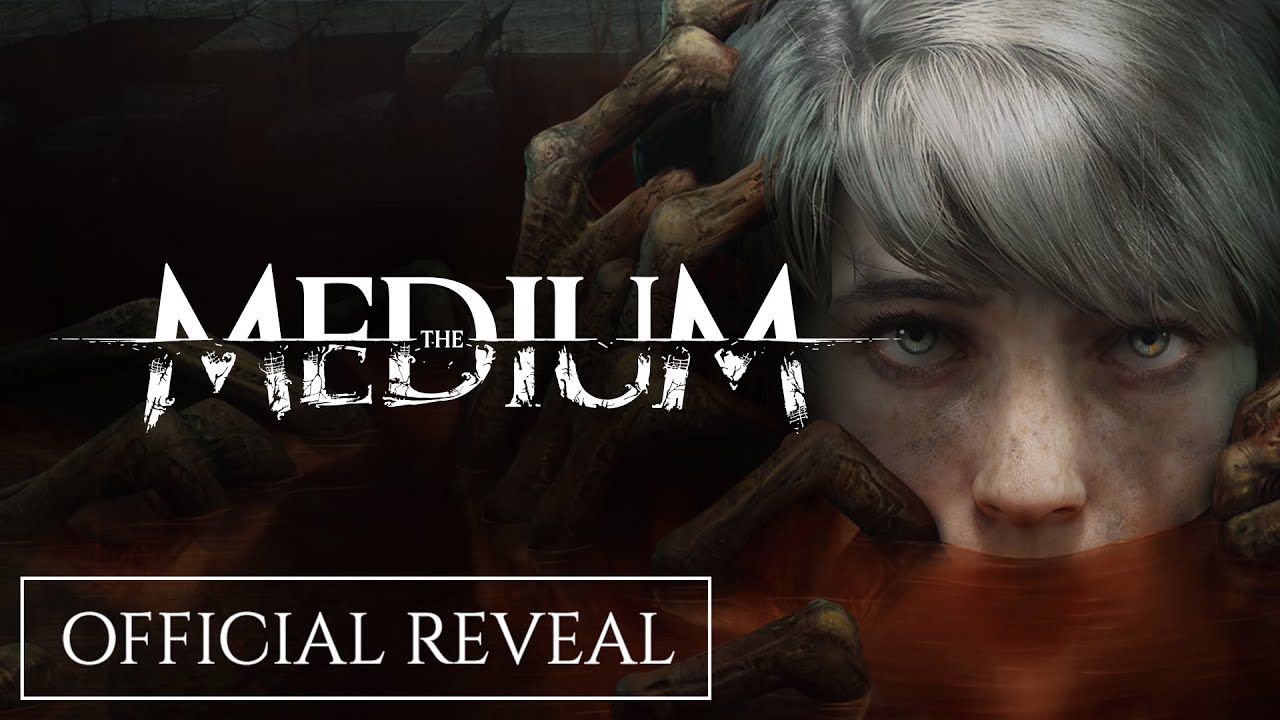 Announced during Xbox’s first Inside Xbox livestream for next-gen Xbox Series X games, The Medium is a horror title that’s so inspired by Konami’s Silent Hill that the developer has even contacted series composer Akira Yamaoka to help with the game’s OST.