In a July developer update, Overwatch lead designer Jeff Kaplan said that Blizzard is introducing a new system that, upon detecting hacks or cheats being used in Overwatch, just shuts down the current match.

Kaplan said that the system’s ability to detect cheating has been improved since its inception, and that it’s currently available to try out on the PTR.

In the video, which you can watch below, Kaplan said “We will automatically shut down a match where we detect cheating is happening, and we’ll make sure that nobody on either side of the match is penalised for that match being shut down.” 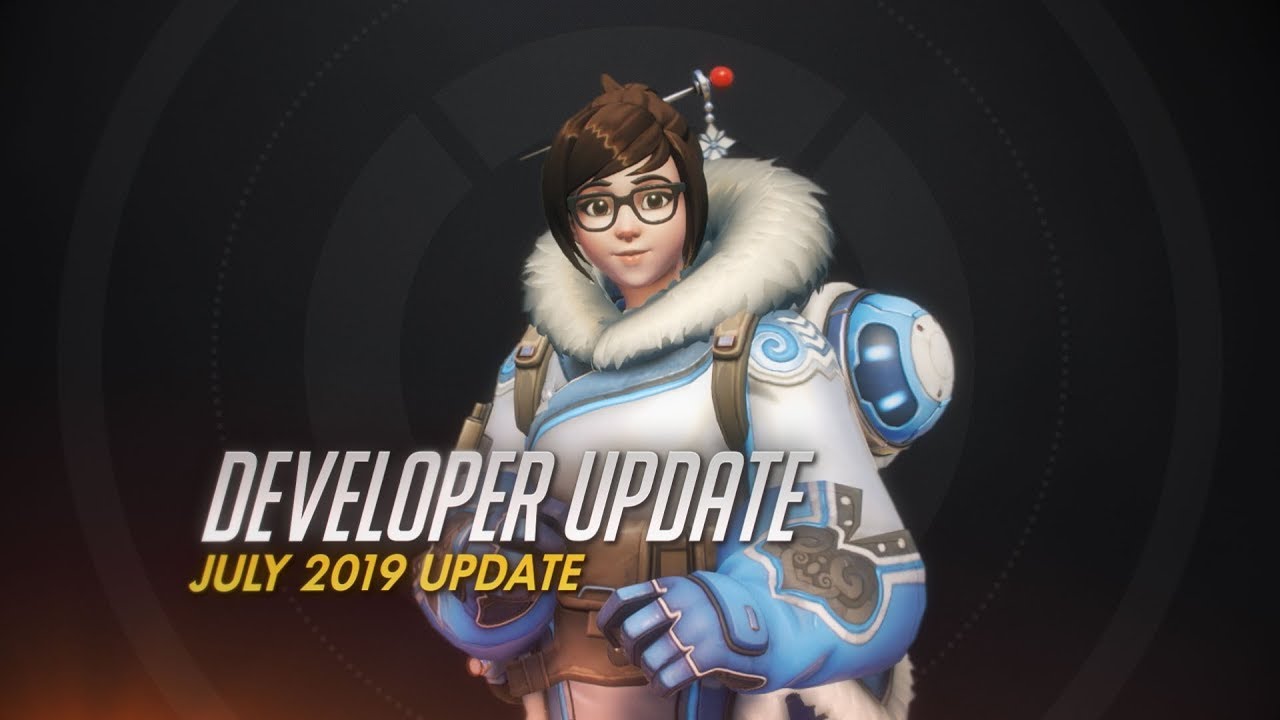 Only the cheater will see any actual repercussions, which Kaplan promises will be “very harsh.” He didn’t elaborate further, so we can only guess at what horrors Blizzard has in store for cheaters.

This means that, if you’re playing a competitive match that suddenly gets shut down thanks to a cheating player, you don’t have to worry about losing any SR, or Skill Rating.

You’ll just be able to hop right into your next match, and hope that there’s not a cheater in that one, either.

Kaplan also addressed Hero number 31 and his release schedule, saying that he’ll be ‘revealed at a later date’ than players had previously predicted. He also promised that Hero number 31 is “going to be awesome” and “he’ll be here soon enough, so don’t worry.”