Ninja Theory’s electrifying online brawler Bleeding Edge is officially available on Xbox One consoles and Windows 10 PCs today and, as a nice bonus, it’s available through both Xbox Game Pass and the Xbox Play Anywhere scheme. 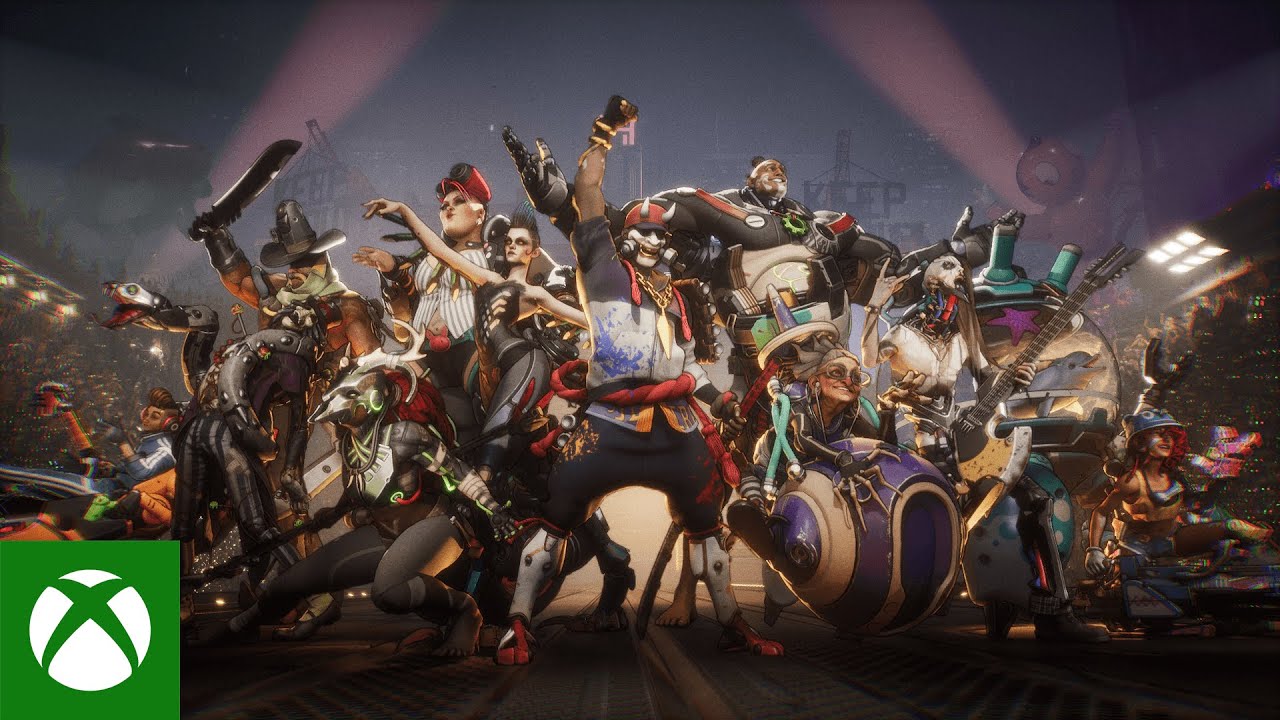 Team Up. Cause Chaos.

Grab your team and tear it up in Bleeding Edge, an electrifying online brawler where every fighter comes mechanically enhanced for mayhem!

Choose your fighter from a diverse cast of colourful characters from the edges of society: burn rubber as bold and beautiful Buttercup with her detachable saw blade arms, wreak havoc as Black-Metal rocker Ni?höggr with his electrifying guitar solos or slash up the streets as Daemon, New York’s most wanted assassin.

Come. Join us. The cybernetic clash of the century is about to begin!

Just note that all purchases of the game made through Steam aren’t eligible for the Xbox Play Anywhere scheme.

If you’re not familiar with the Xbox Play Anywhere scheme, no worries – here’s a quick rundown of how it works. If you purchase an eligible title through either the Xbox Store or the Windows Store, you’ll find you’re able to play it on both Xbox One and Windows 10 PCs without having to buy any additional copies.

While you can only play the game on one platform at a time, you’ll find that your game progress, downloadable content, Gamerscore and Achievements will be carried across both platforms, so you don’t need to worry about starting again or missing out on something.