The next chapter in the Black Ops series, accurately titled Black Ops 4, has made over $500 million since its release three days ago.

Announced in an Activision press release, this popular first-person shooter is currently tied with the sales numbers of its predecessor: WW2.

While it should be no surprise that a CoD game has been doing these high numbers, there was a lot of controversy surrounding this years entry. With the removal of its single-player campaign, a reworking of CoD’s core combat system and other gameplay changes – some were ready to completely write this entry off. 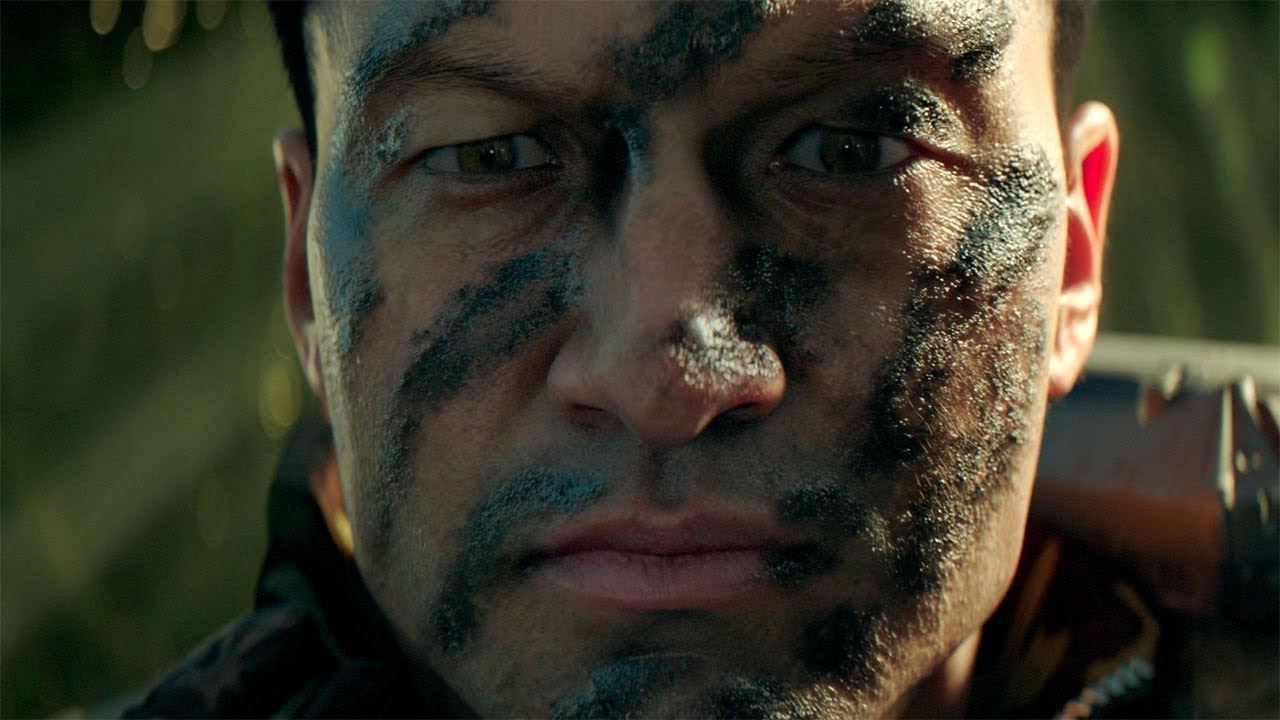 Treyarch has proven themselves once again and Call of Duty continues to thrive with some much-needed innovation thrown in under the hood. Oh, and a good PC version for once. I’m sure that helped, too.