The game first came out for PC in 2015 before receiving an Xbox One port back in March of this year. Taking place in a high fantasy setting, Black Desert Online revolves around the conflict between two rival nations: the Republic of Calpheon and the Kingdom of Valencia.

The PlayStation 4 port was announced at E3 2019, and a new trailer was dropped.

You can watch the official teaser trailer for the PlayStation 4 version of the game below. 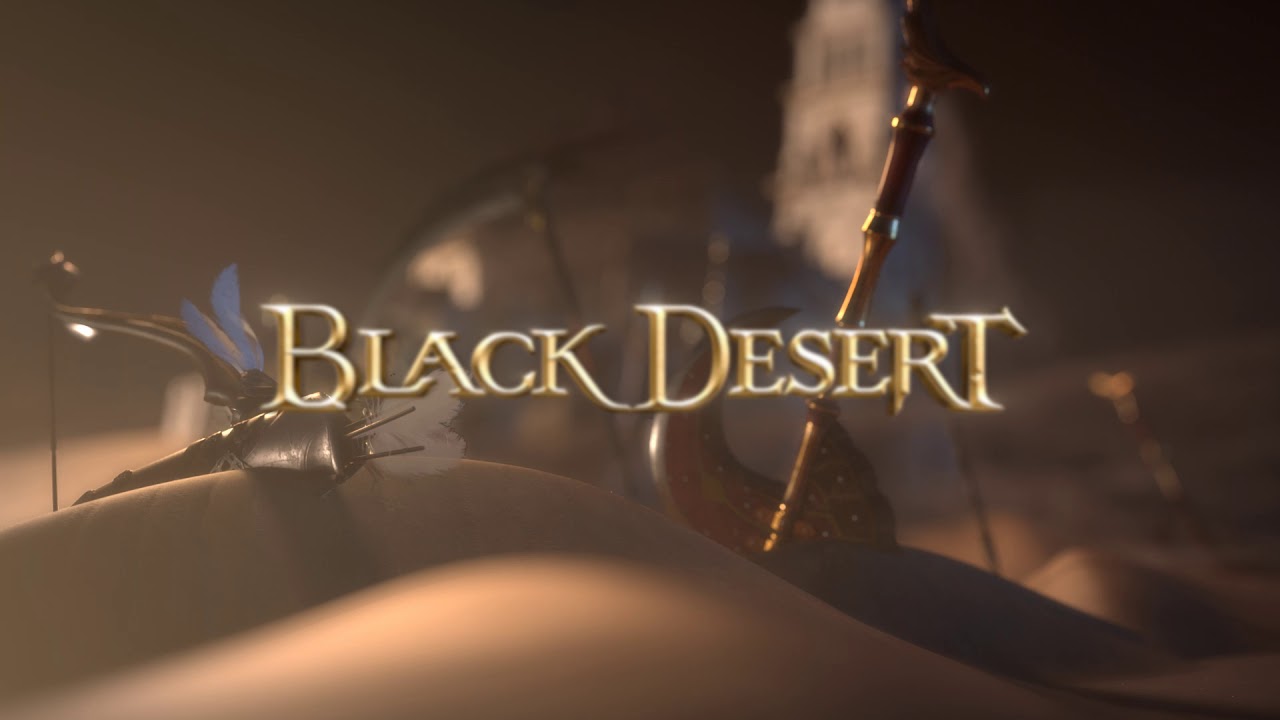 Pre-ordering the game nets you both bonus items and early access to the game. The PlayStation 4 version will be available to buy and play in Europe, North America, Japan, and South Korea.

The new port promises new features such as specially enhanced graphics and better audio, an improved UI specifically for console, and 4K support.

There’s no set release date for the PlayStation version of the game yet, but developers Pearl Abyss say that pre-orders will open on July 2nd.