BetMixx. allows users to bet with some of the UK and Ireland’s top online bookmakers all from within one app.

The app originally launched on Windows Phone in March 2014 and amassed thousands of downloads, and positive reviews. However, the app was removed from the Windows Phone Store by Microsoft in January 2015.

After back and forth discussions between the developer, Emmet McLaughlin, and Microsoft, as well as a totally re-written and designed app, BetMixx. is now back on the Windows Phone Store.

The application, which allows users to bet with Paddy Power, Ladbrokes, Bet365, Sky Bet, Betfair and William Hill, is only available to download in the UK and Ireland, due to legal reasons.

BetMixx. is now totally free, having been a paid app before it was removed.

BetMixx. can be downloaded by clicking the links below. 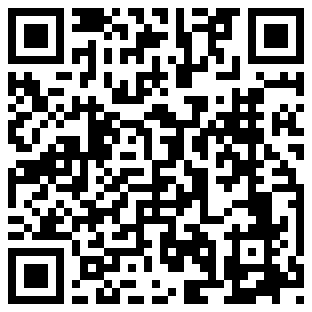