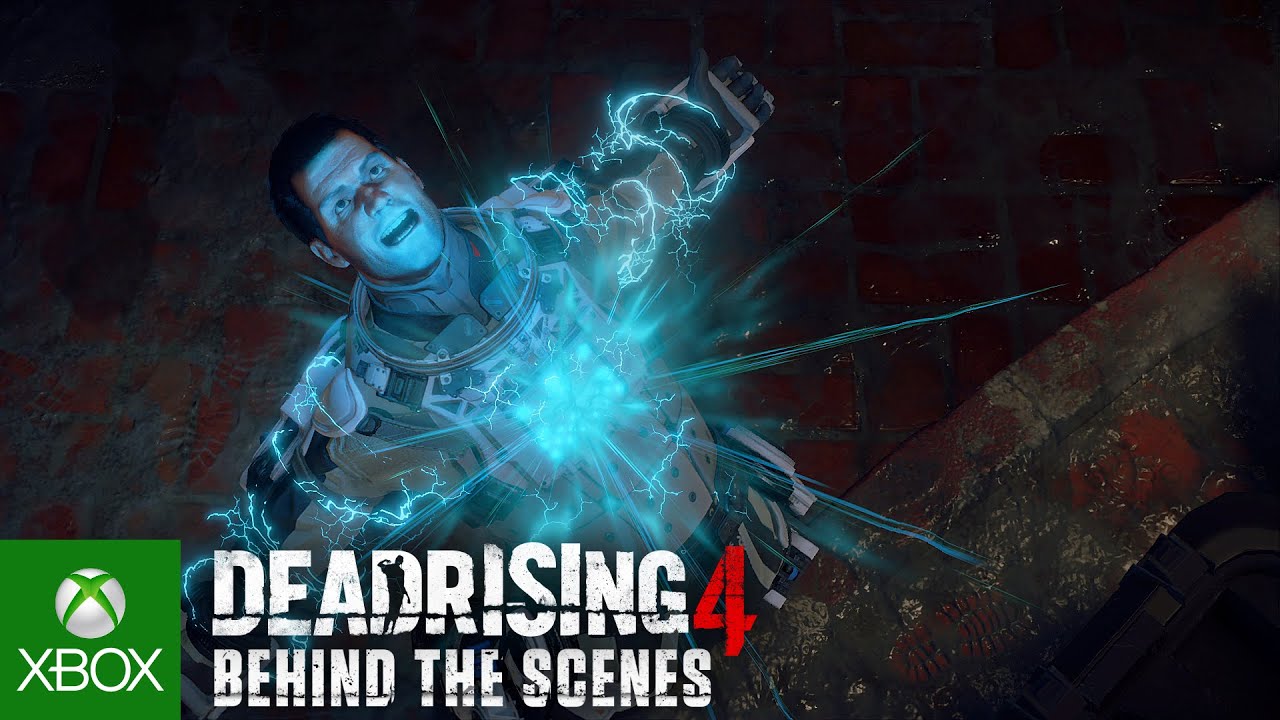 At the panel, they released the above new video to provide an insider look at Dead Rising 4, featuring all new footage from the upcoming game.