After the recent reveal trailers for Battlefield 2042, Battlefield 4 has received a bounty of new players which crippled the game’s limited server capacity.

In a Battlefield 4 Support post by EA community manager “Straatford” it was revealed that all the people excitedly flocking back to Battlefield’s latest modern entry, had caused far longer queue times in some regions.

“We’ve been monitoring your experience and noticed queue times in the US West region were far longer than in other regions” Straatford explained in the post, citing the eagerness of fans wanting to “get a taste of the return to all-out-warfare,” as the cause of the issue.

Thankfully, there’s good news, as EA has “increased server capacity for this region” so you can “expect less waiting, and more playing.”

It’s not just the worst affected US West region that EA is focusing on, as with the release of Battlefield 2042 drawing near Straatford went on to say that “We’ll continue monitoring queue times and will make further adjustments as necessary,” so if there are spikes elsewhere, hopefully, they’ll be dealt with. 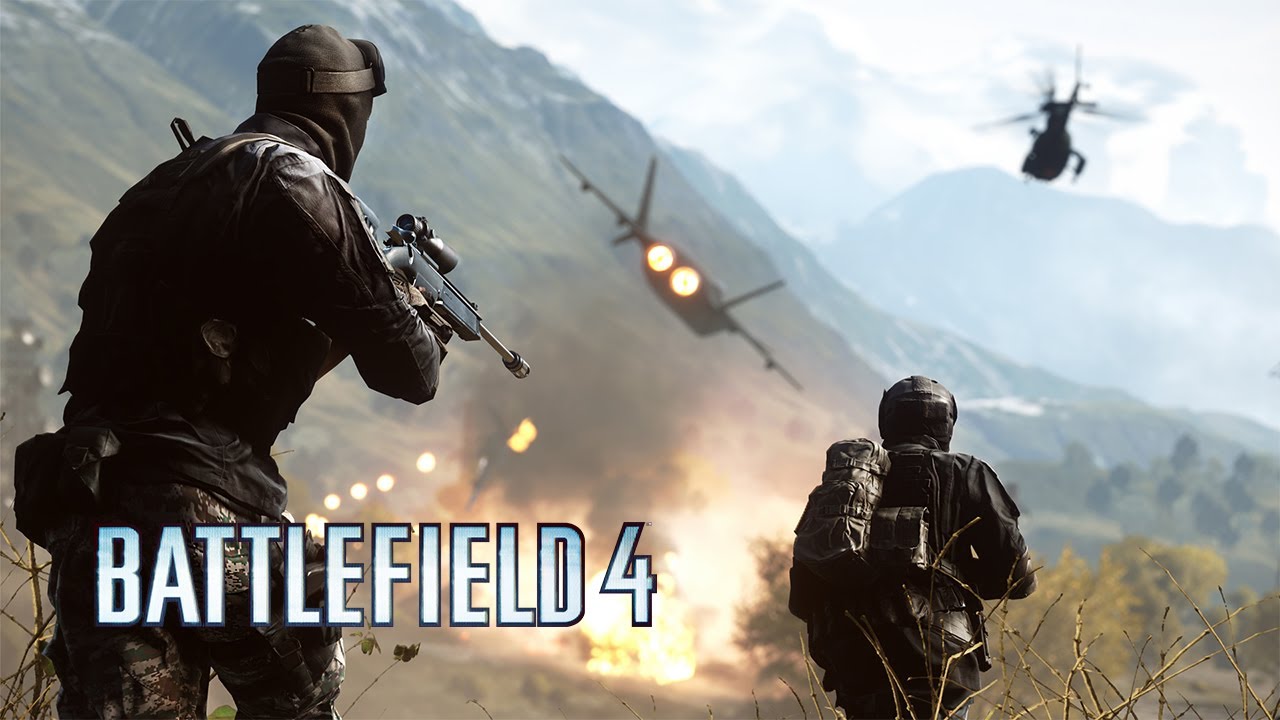 Battlefield 2042 is set to release on October 22nd 2021 for PlayStation 4, PlayStation 5, Xbox One, Xbox Series X|S, and PC via Origin, Steam, and the Epic Games Store.