Bandai Namco has announced a new fighting game in the Dragonball franchise, aptly titled Dragon Ball Fighters. The game will be in 2.5D, and built around a 3v3 battle system. The game is said to be coming to Xbox One, PS4, and PC worldwide in early 2018.

The game will be developed by Arc System Works, the studio behind the Guilty Gear and BlazBlue anime fighting game franchises. The game took a turn for 2.5D (that is, 3D characters in a 2D plane) instead of 3D this time because “it has a broader range of expression as they can shift camera angles and incorporate a lot of unique production not possible in 2D alone” according to Gematsu, who initially leaked the information about the game. The same method was used in Arc System Works’ Guilty Gear Xrd -REVELATOR-, meaning shifts in camera angels and incorporating a lot of stylistic production choices not available in 2D alone.

Besides this, not much information has been released, with the little that we did receive courtesy of a press release for the game that was leaked ahead of time, with the date on the document showing June 12th. Attached were two images, one showing Frieza vs. SSJ Goku, and the other showing Goku and his primary villains from Vegeta to Majin Buu. You can check those out below, as well as video showing the fighting style of brawler Guilty Gear Xrd -REVELATOR-. 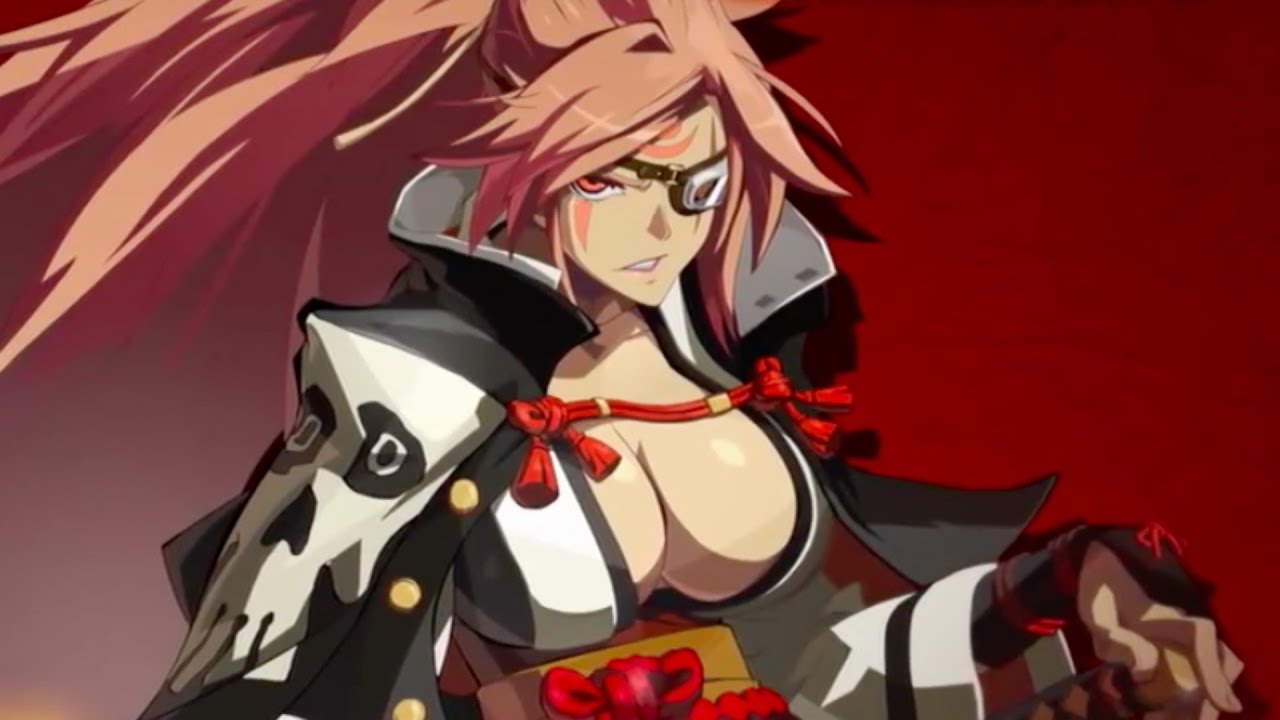