Larian, the minds behind the awesome Divinity: Original Sin series, is working on the long-awaited sequel. If there was ever a developer to tackle the property, it’s Larian.

Since Baldur’s Gate 2 launched back in 2000, fans have been waiting for a true sequel. It’s been 19 years, but it’s finally coming. 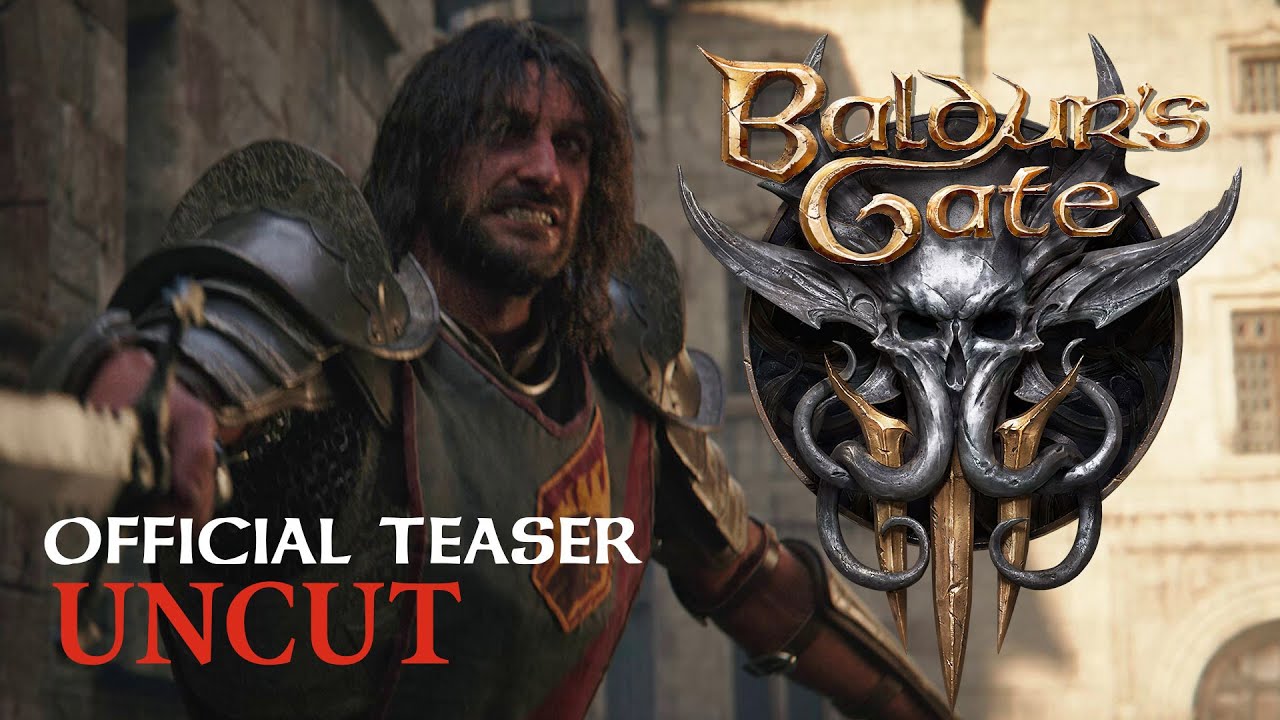 The game was announced during the recent Google Stadia information live stream. Don’t forget to read about all that jazz right here.

Baldur’s Gate III will push the boundaries of the RPG genre and offer a rich narrative with unparalleled player freedom, high-stakes decisions, unique companion characters and memorable combat. It is Larian Studios’ biggest production ever and will be playable together with friends or as a single-player adventure.

Baldur’s Gate 3 will be coming to Google Stadia and PC.