It turns out Avalanche Studios has another surprise in store for us after it was revealed that the studio was aiding in development on Rage 2. Avalanche has now revealed its newest game it’s been working on called Generation Zero. 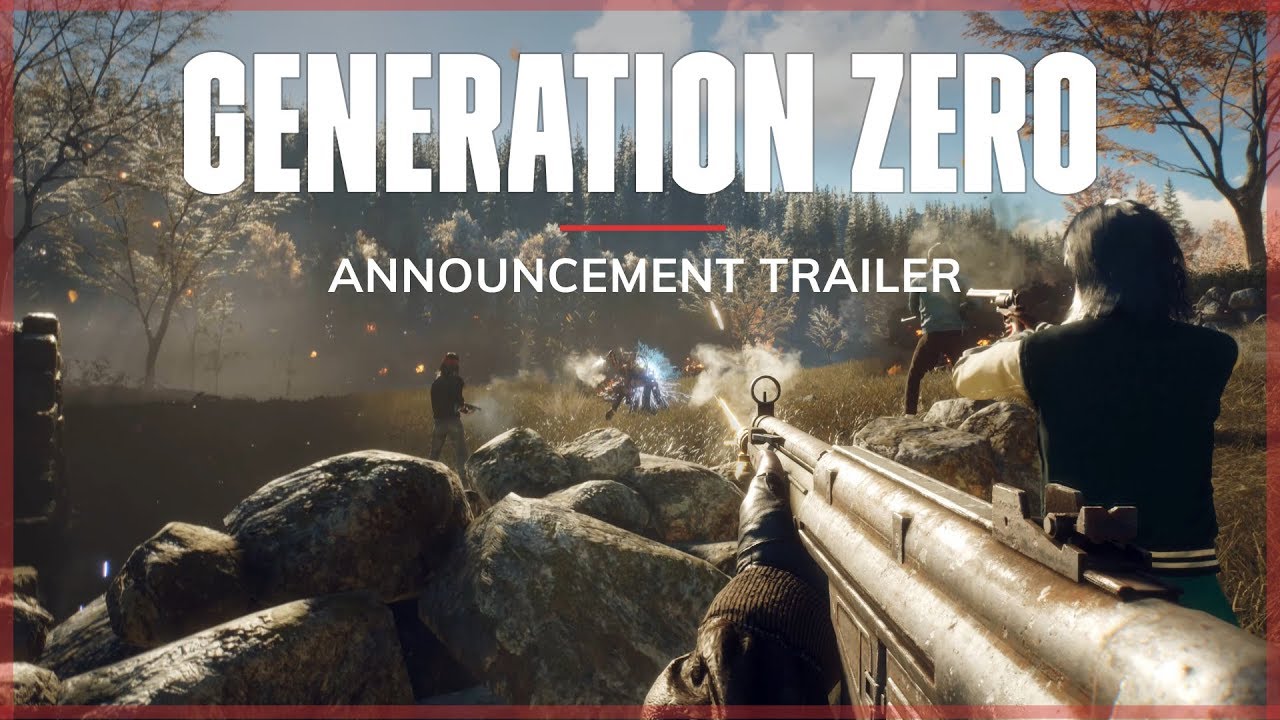 Set in an alternative universe, Generation Zero takes place in Sweden during the 1980s, but it isn’t exactly how you’d imagine it. In Generation Zero, hostile machines have taken over the countryside, and it’s up to you to fight back.

The game features an open-world environment with a full day/night cycle and unpredictable weather. Enemies will be persistently simulated throughout the world, so you’ll find them roaming across the landscape at all times. If a specific area of a machine is damaged, the damage will be permanent, meaning if you happen to save the rest of your fight for another day, you can encounter the same machine with lasting battle scars at a later date.

You can either go solo or team up with three other friends in its seamless co-op multiplayer.

Generation Zero is expected to release in 2019 for Xbox One, PlayStation 4, and PC. You can visit its official website here.