For years Ubisoft games have encountered the problem of all feeling the same, especially evident with its Assassin’s Creed series. Incremental changes aside, every game in the series generally followed the same formula, and because titles released yearly, large changes over the course of the series almost went unnoticed. If you compare Assassin’s Creed Syndicate to the first game in the franchise, it’s clearly apparent how different they are, but that doesn’t always ring true when looking at entries that released subsequently to one another. When comparing Syndicate to Unity, the differences (other than the obvious location and characters) are much more subtle.

Though all Assassin’s Creed games generally followed the same formula, they had their own unique hooks and flares, like Assassin’s Creed IV: Black Flag, appropriately made by the same team currently working on Origins. Assassin’s Creed Origins is meant to fix the fatigue plaguing the franchise. With revamped missions and a greater emphasis on role-playing game (RPG) mechanics, Origins is set to possibly be the biggest shake-up to the series to date. For some, this is fantastic news as the series was starting to feel stale, however others may not find these changes so welcome. There are disadvantages to these mechanics that a few fans have been quick point out. 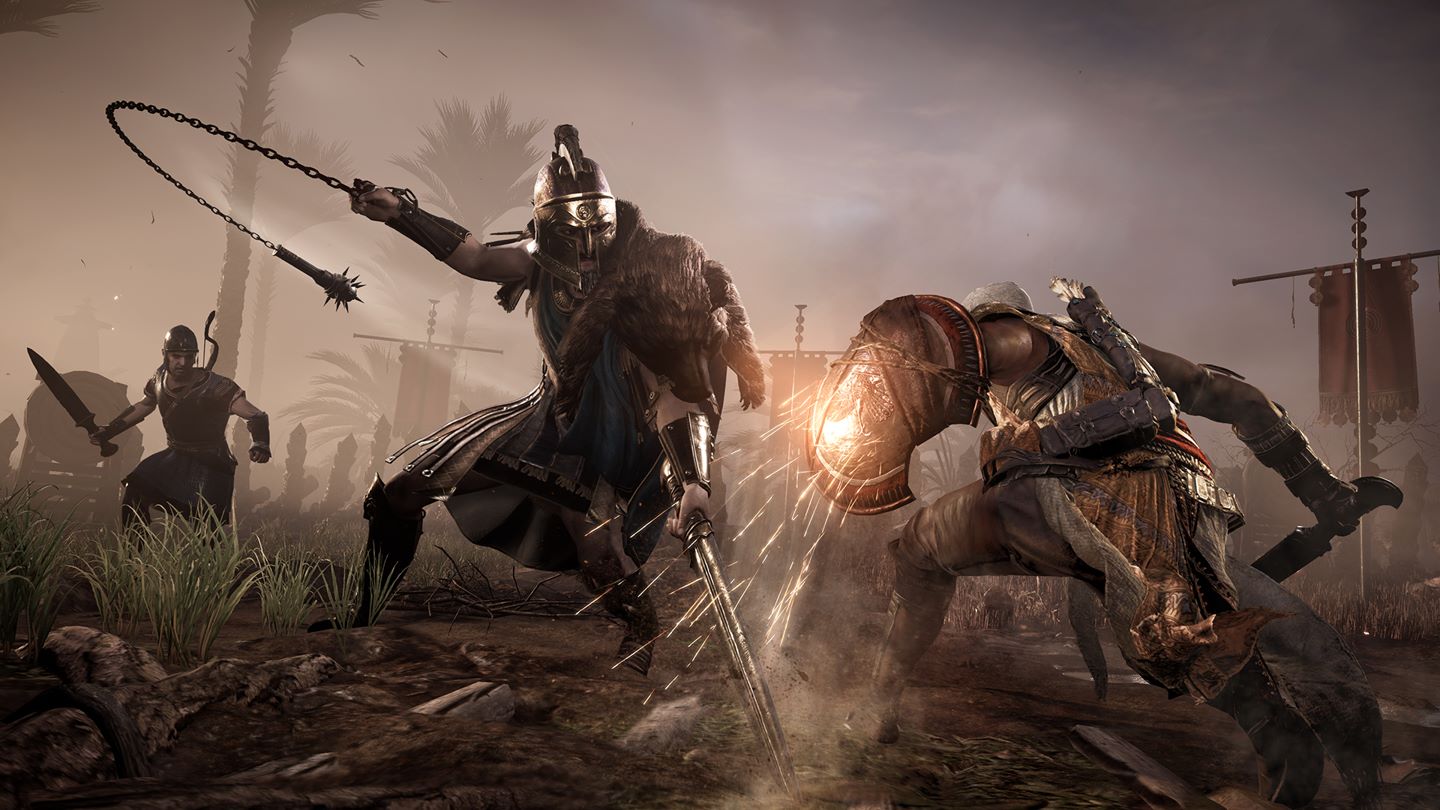 One aspect I find frequently mentioned is a change to a well-known stealth mechanic. In every Assassin’s Creed game, you could stealth kill an enemy with a hidden blade no matter their level—proper levels weren’t even a concept until Syndicate, taking a page from Unity’s book. This is no longer the case in Origins. Players will be given a little bit of leeway if they are only a few levels lower than an enemy, but if you try to sneak up on someone drastically more powerful, your stealth attack will fail if you have not allocated the correct skill points. This is leading some to believe that in an effort to provide a fresher experience, a core pillar of the franchise is suffering. I think it’s a little too early to tell if this will be a severe detriment to the gameplay experience, but players are justified in worrying if it will impact the flow that they’ve been entrenched in for a decade. On the flipside, this decision may be exactly what some people were hoping for, making the game more challenging and skill-focused.

Another commonly cited criticism—though I’m personally a fan of it and welcome the change—regards the new quest system being implemented. Because the historical sections take place within a simulation thanks to the Animus/Helix technology, previous games contained multiple sequences acting as different chapters throughout the narrative, each containing a few missions relevant to the main story. This system allowed players to view each sequence in the main menu and choose to replay specific missions if they wanted to obtain full synchronization or if they just felt the need to have another go at it. These missions needed to be played fully through once a player started them and players could not deviate and adventure off to do other quests. In Origins, the developers moved away from this system and are utilizing a system that more closely resembles that of The Witcher 3 and other role-playing games. 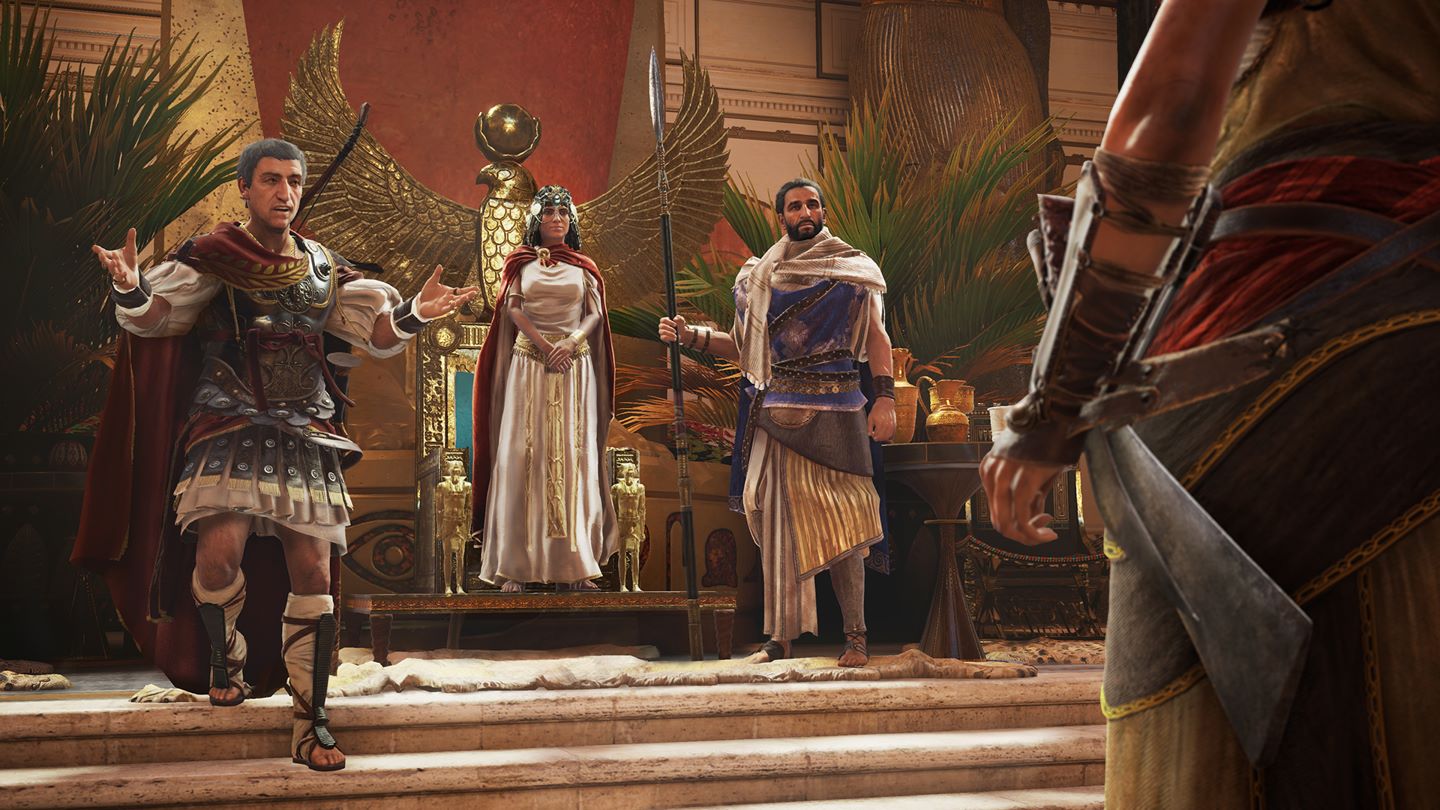 Assassin’s Creed Origins will allow players to complete quests at their leisure. If you are in the middle of a main mission but see something off in the distance that catches your eye, you can go off and explore to your heart’s content without being desynchronized or failing the mission. Whenever you do choose to go back and complete the mission, you can pick up right where you left off. No need to restart it. This also means that players can start several missions at once. The downside is that full synchronization appears to be gone, giving less of an incentive to replay missions, if they are even replayable at all. Some fans are wondering how this will be explained within the parameters of the established universe, such as if it is due to some sort of update for the Animus. Though it is just a fictional video game, the developers have gone to great lengths in the past to explain away some of the more “gamified” features, like health bars and respawning, by tying them to the Animus and its abilities. 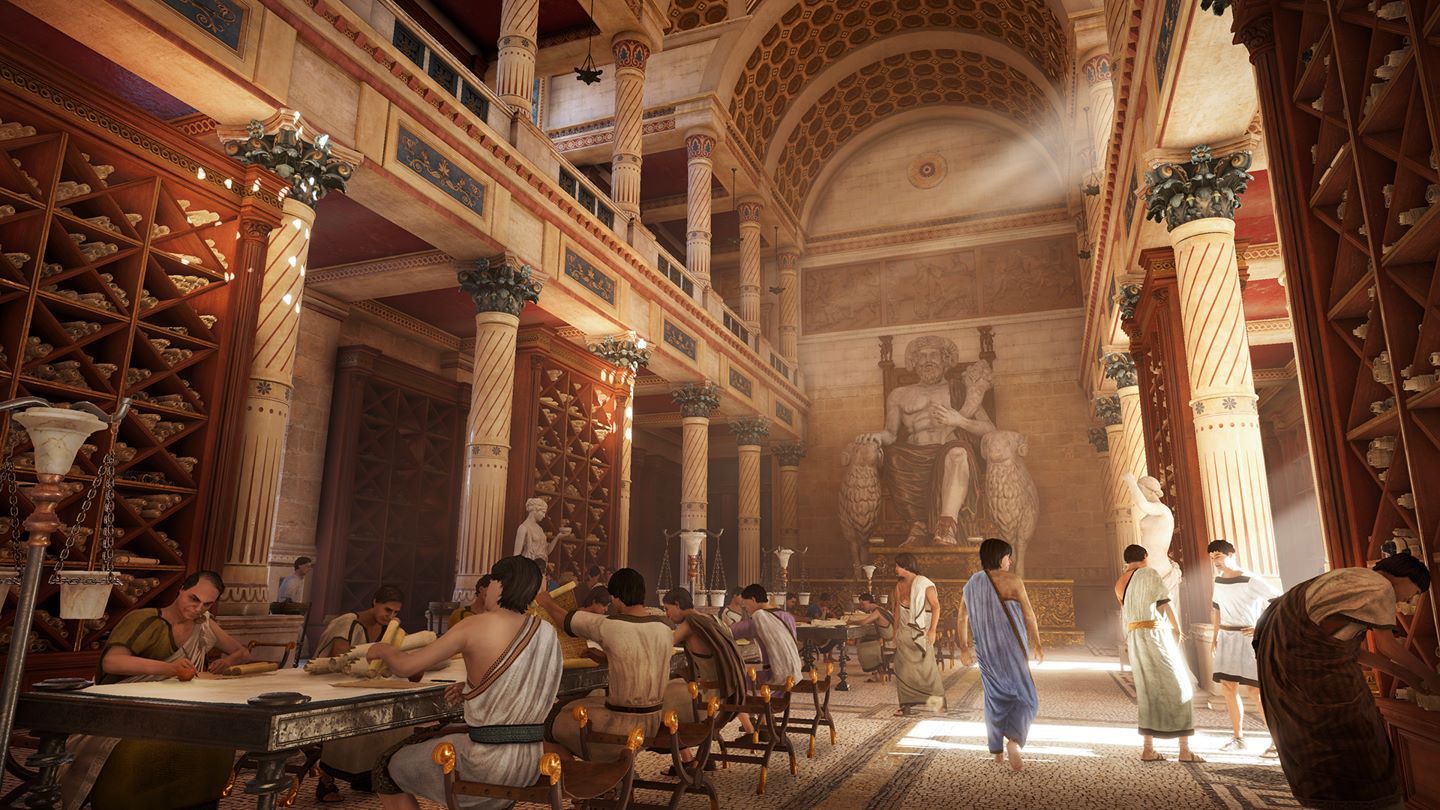 The world and NPCs are going to be much more dynamic this time around, and this will play into the mission structure as well. NPCs will live their own lives and move around the world on their own schedules. A high-ranking official that happens to be your assassination target won’t always stay in one place. During the day, he could be scouting the lands before returning to his base at night to sleep. This all plays into how missions can be approached, giving players more freedom than they’ve ever had before.

In previous entries in the series, the combat system was a paired animation system, meaning that when players pressed a button to attack, the playable character and an enemy would come together to play out that animation, regardless of distance so long as they were at least in relatively close proximity. Now, Origins will feature a hit box-based system, putting a greater emphasis on the importance of weapon stats and spatial awareness. With this system, players need to carefully judge the timing and distance of their strikes, because one false move could leave you swinging into empty air, vulnerable to an attack. In addition, hitting specific parts of an enemies body will affect how much damage is done and how they are stunned. 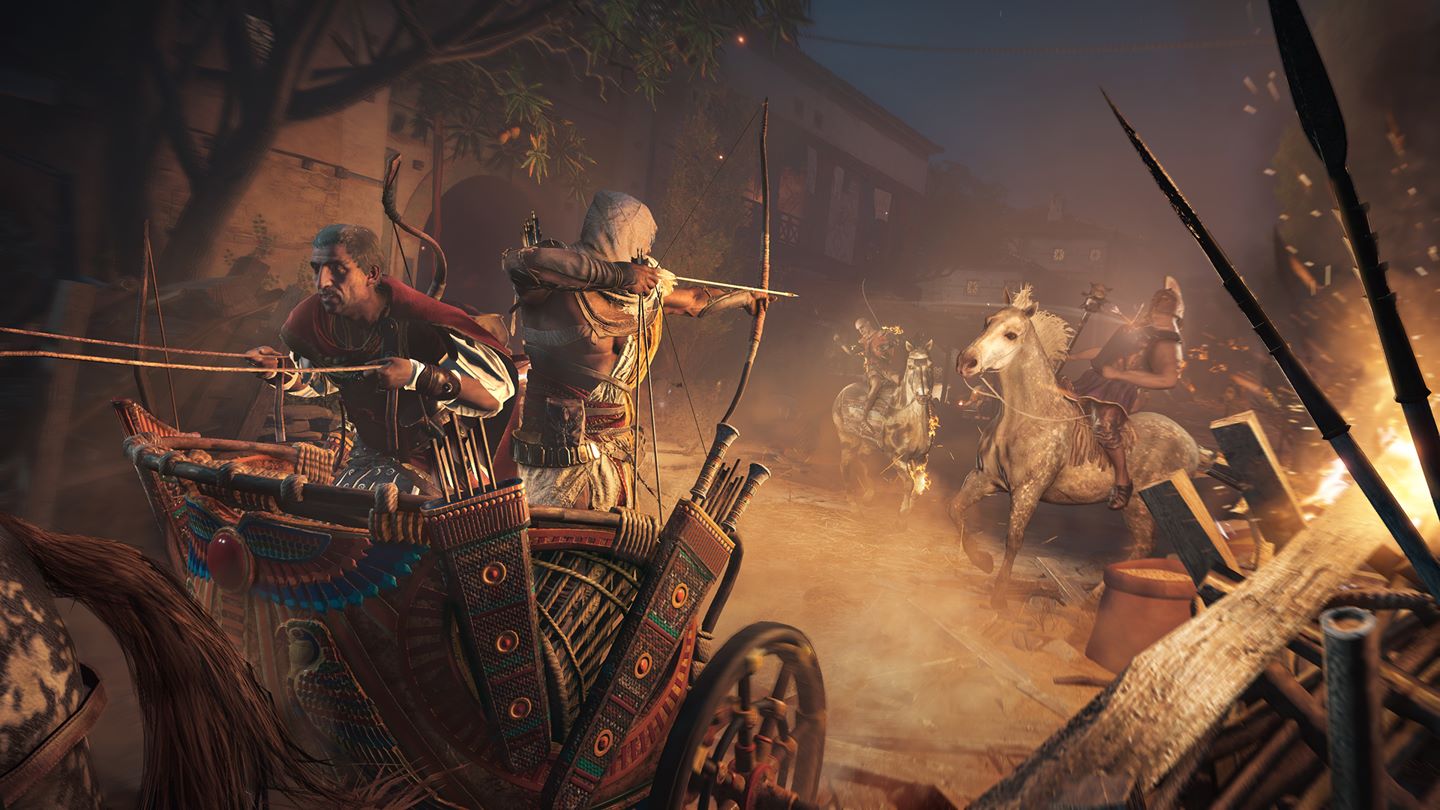 No matter what you think of the series as a whole up until this point, it should be easy to see that the changes mentioned above separate Origins from the rest of the pack. If you’ve fallen behind, whether out of fatigue or spite for the developer, Assassin’s Creed Origins may be the perfect point to jump back in. Let’s just hope it has an equally impressive story and cast of characters to complement the overhauled gameplay experience.

You can grab Assassin’s Creed Origins on October 27 for Xbox One. It will feature Xbox One X enhancements when that system releases on November 7, making that the best console experience for the game.