For each level, you’re shown an arrangement of numbered tiles on a grid. The idea is to place tiles on an empty grid below, to match the pattern shown. Placing a tile adjacent to another will increase the number shown on the existing tile.

The early levels are easy enough, but soon things get a lot tougher and there’ll be some intricate patterns to solve. Finding the correct place to start is half the battle… And the later levels will put your brain through its paces, to say the least. 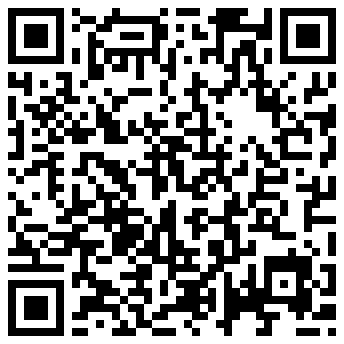 The original release included 198 levels; 99 square and 99 hex. The update includes a further 36 square and 36 hex levels, along with some minor art alterations.

Give it a try! (Store Link)