Studio Wildcard, creators of the multi-million unit selling dinosaur title Ark: Survival Evolved, announced today that the groundbreaking survival-adventure game is in final production and is set for retail and digital worldwide launch on August 8 for  Xbox One and PC. The title is now available for preorder from select retailers, including a limited-supply Collector’s Edition with exclusive physical items. For those wondering, the game will be updated for Xbox One X. 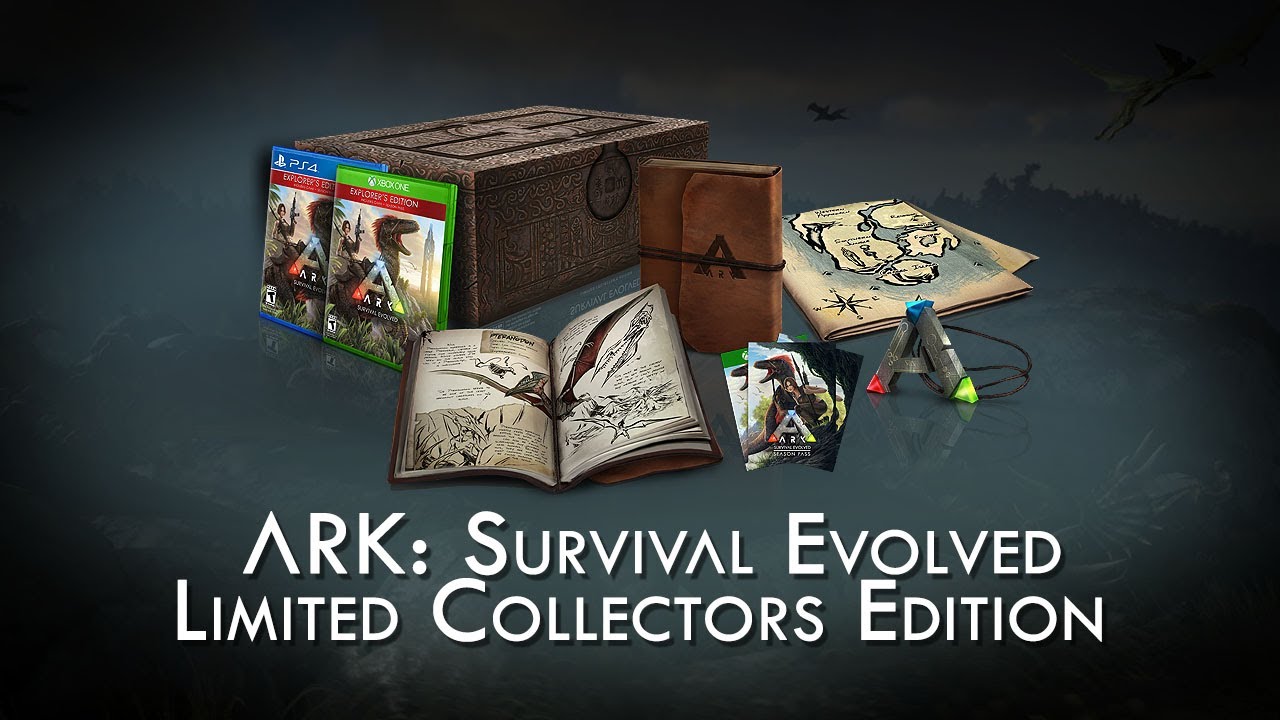 “During the past 2 years, millions of Ark players have built gigantic bases, captured and trained armies of dinosaurs, crafted armories full of weapons and eaten billions of pounds of Jurassic creature-kabobs. With their help, we’re about to reach the completion of core content for Ark:Survival Evolved and release the full game to the world! This is just the beginning of the next phase of our journey,” said Jeremy Stieglitz, Co-Founder and Co-Creative Director of Studio Wildcard.  “For those players who were excited with every update during Early Access, Ark’s going to become even more fun with surprise new content at launch & beyond, as we will continue to have a staggering amount of additional gameplay, creatures, and story elements in the works.”