Despite first stating the contrary, it now appears that the stands on Apple’s Studio Displays are interchangeable after all, you just might not be able to do it yourself.

As you may have noticed if you’re purchased one of Apple’s incredible expensive Studio Displays, the stand for the monitor is built into the device, meaning that, as Apple themselves state, “they are not interchangeable,” despite the fact that the monitor costs at least £1,499.

While one of the three stand options is mercifully a VESA mount, allowing you to attach the Studio Display to any VESA-compatible 100x100mm mount that can survive the display’s heft, the lack of interchangeability is hardly an ideal solution unless you can spare the extra £400 upfront for a stand that’s height-adjustable as well as able to be tilted.

Thankfully, despite Apple’s claims that the stands are built into the device and unable to be changed, it now appears that changing out the device’s stand is definitely possible thanks to its need for repair.

That’s according to MacRumors, who stated that according to the documentation they’ve received, it appears that customers are able to visit an Apple Store or Apple Authorized Service Provider to have their Studio Display reconfigured after purchase. 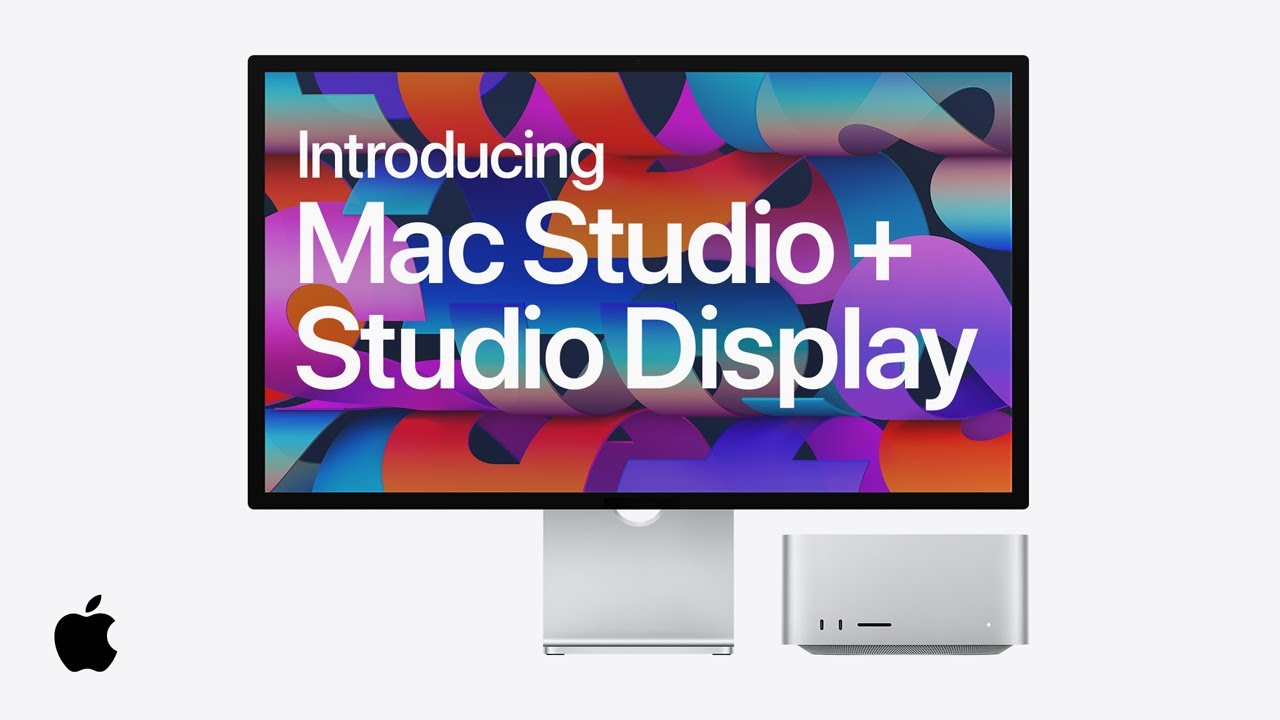 While this procedure will likely come with a fairly lefty cost of its own, it’s at least nice to have the option to replace the stand on the £1,499 display, even if you’re not allowed to do it yourself.