In August last year, we wrote that Apple had finally given in to user’s desire to have their phone repaired by independent phone repair shops (akin to independent car repair shops)  which tend to be cheaper and more available. Tech giants like Apple and Microsoft have been criticized in the past for making device unrepairable or allowing repairs done by only authorized persons.

Apple then confirmed that they will provide independently owned repair businesses with the same tools and manuals it gives to “Apple Authorized Service Providers” but Apple also insisted the stored would have to obtain certain certifications before providing the tools and will also collect the broken parts from the repair shops.

It turns out the terms and conditions under which the certifications are provided are exceedingly onerous, as explained by Louis Rossmann, an independent Apple repair expert who has more than 1 million followers on YouTube. 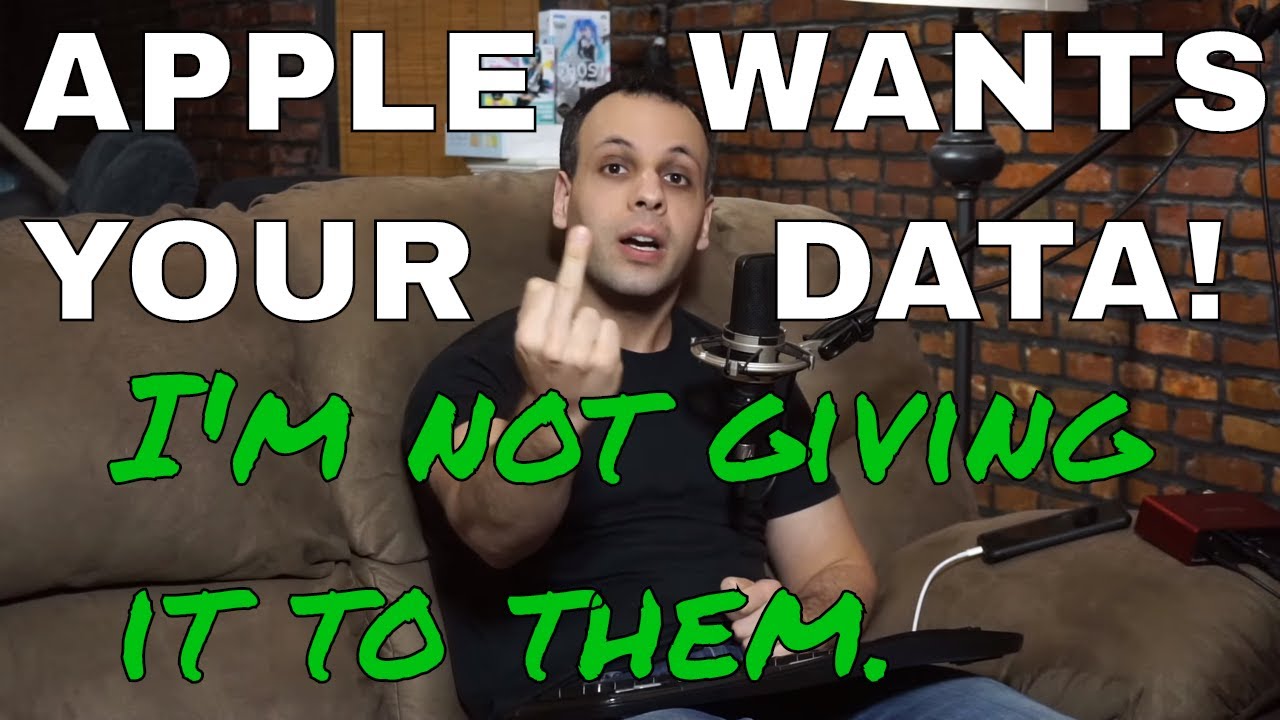 This includes artificially long repair times as components can not be kept in stock, and have to be ordered individually from Apple, the ability to only repair screens and batteries, and not other items such as ports, a requirement to share user data such as names and addresses with Apple,  the need to agree to surprise inspections, even up to 5 years after any agreement with Apple has ended, and agreeing that Apple can confiscate your tools if Apple thinks they are non-compliant, even if used for other devices.

The issue is covered in great detail in a report by Vice.com, which can be seen here.

It appears that Apple is not quite on board with the Right to Repair movement, and has would much rather you buy an expensive new phone than repairing your existing one cost-effectively.