Microsoft has revealed the release date for the Apple TV Xbox App.

While not a surprise – Apple and Xbox’s team up was leaked weeks ago – the arrival of Apple’s streaming service to Xbox consoles is a big deal for some.

With an Xbox press release, Microsoft has officially confirmed that the Apple TV Xbox App will be coming to Xbox One and Xbox Series consoles on November 10th, the same day as the launch of Xbox Series X and Xbox Series S. 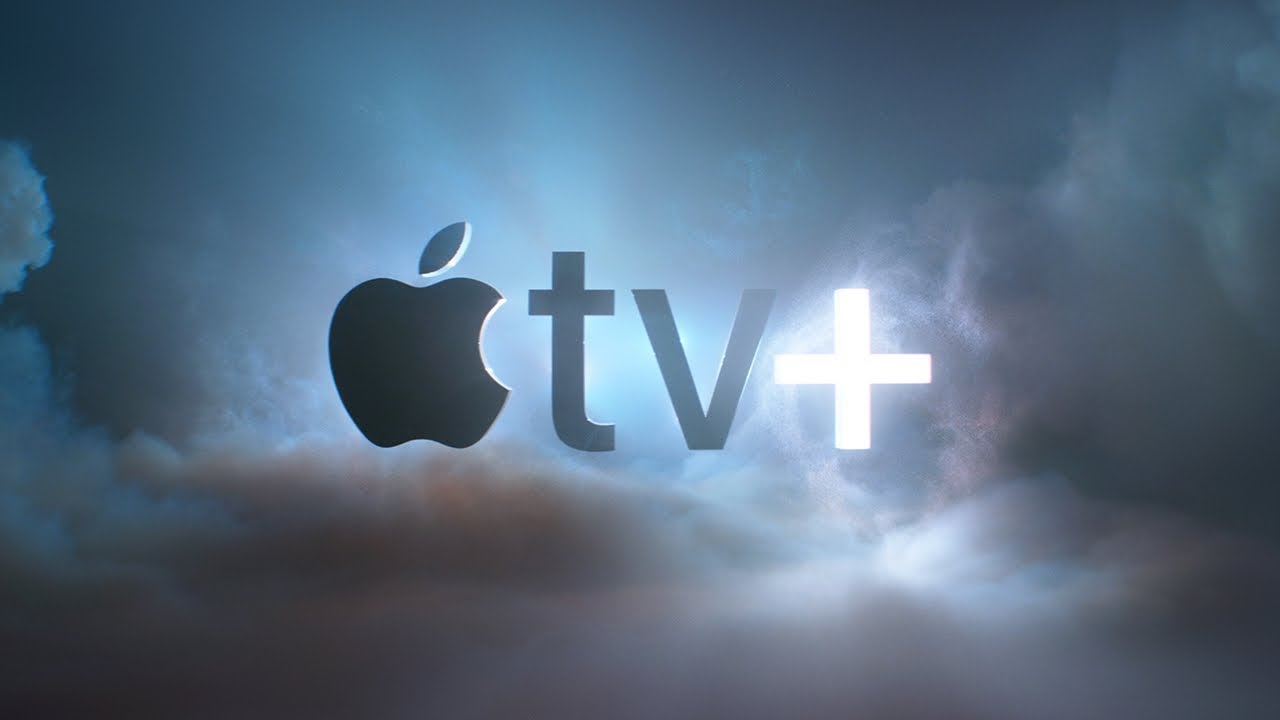