With today’s event, Apple has finally gotten on board the ARM-powered laptop bandwagon, but embarrassingly instead of acknowledging that they are merely following a trend, the company is trying to pretend it made the first move.

In a rather odd video at the end of their presentation today they brought back the I’m a PC guy, John Hodgman, and in the video he questions why Apple needs to “make all these advancements”, claiming PCs are proud of having noisy fans, don’t need longer battery life, as you can merely plug in your laptop, and claiming that PCs are “still fast” and that “PC still got it.” 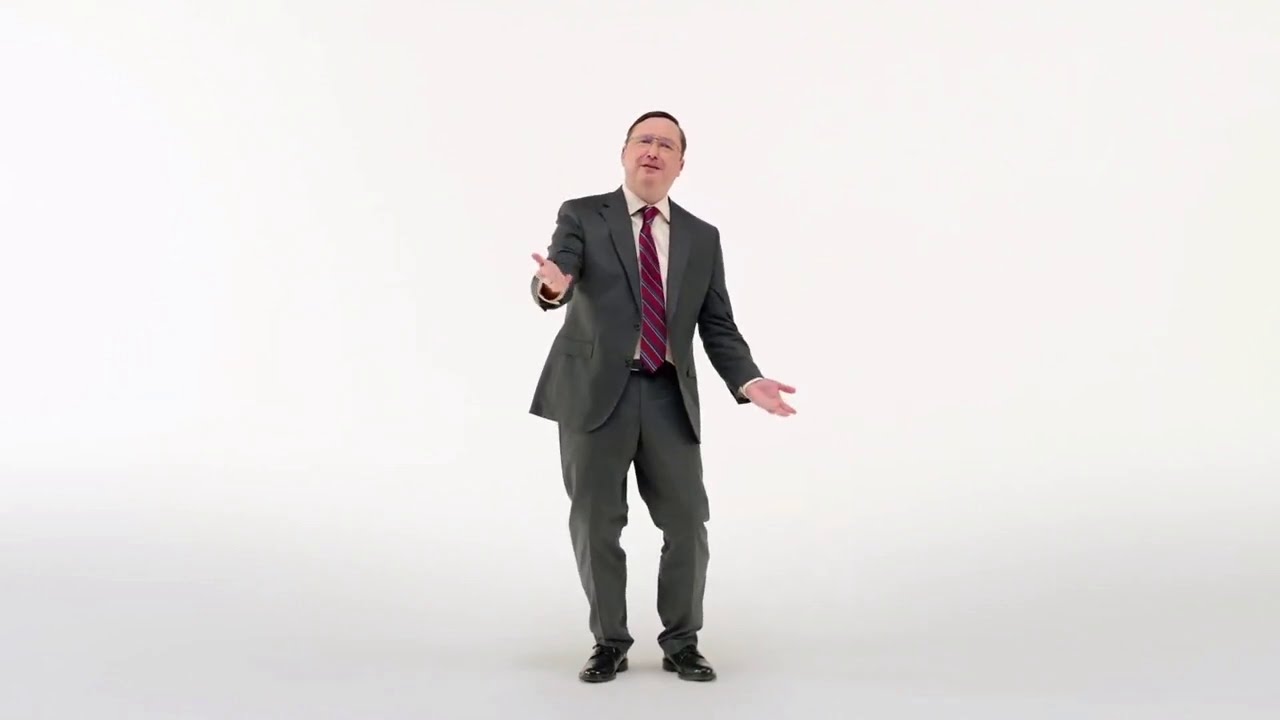 This transparent attempt at gaslighting Apple fans is likely Apple’s attempt to get ahead of future price/performance comparisons with PCs which will be made in the next few weeks.

Either way, pretending to be first with fanless ARM-powered laptops with long battery life is simply par for the course for Apple, who after all ‘invented‘ the smartphone 7 years after everyone else did.