The game takes place on a deserted island, which you must clear up in order to attract animal villagers to your little vista. 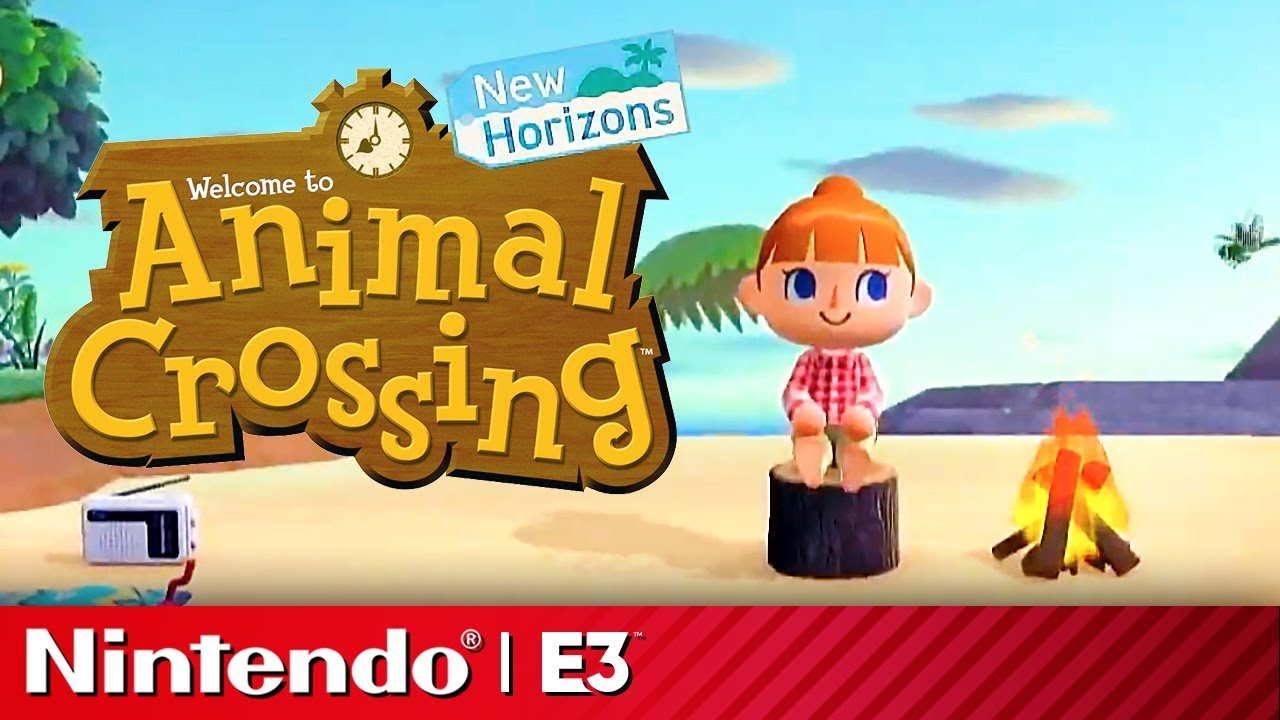 Tom Nook still plays a big role, of course. The trailer showed him in a tent with some sort of workbench, which the player can use to craft things such as axes and shovels in order to help clean up the island.

Of course, Tom Nook was also later shown charging the player a sum of over 49,000 Bells. Ah, Nook. Never change. Except please do.

Having said that, there’s also some brand new elements, such as pole vaulting. Which, to be fair, is probably the easiest way to get over a river without a convenient bridge nearby.

Towards the end of the trailer, there’s a shot of various players gathering on a beach, which could imply that more-than-four-people multiplayer could be coming to the game.

The game is due out March 20th, 2020. It’s been pushed back from its original 2019 release date due to Nintendo wanting to develop and polish the game more, which we can totally understand.

Are you excited for the new Animal Crossing? I know I am (if you hadn’t noticed)! Let us know in the comments below.