Innersloth have started to deliver on the promised roadmap of content for their hit social deduction game Among Us with the Role & Cosmicube update.

In this new update, players across all platforms now have access to a plethora of new content, including four new roles, new cosmetics, and even a progression system. These new roles, available for both crewmates and imposters, should add a great deal of complexity and chaos to the tried and tested formula of the game.

Here’s a rundown on what each of the new roles lets you get up to:

Alongside the new roles, Innersloth has also introduced the Cosmicubes system, which is a “new way for you to get exclusive cosmetics and show off your gear.” In this new system, players will be able to earn “Beans” and “Stars” through gameplay to purchase Cosmicubes which in turn allow you to earn “Pods,” which can be finally exchanged for new themed cosmetics.

On top of all this content that we get to enjoy right now, Innersloth also teased that “we still have plenty of things we want to add into the game like the next map, more roles, and other gameplay features too,” so there should be a lot to look forward to in the future of the game. 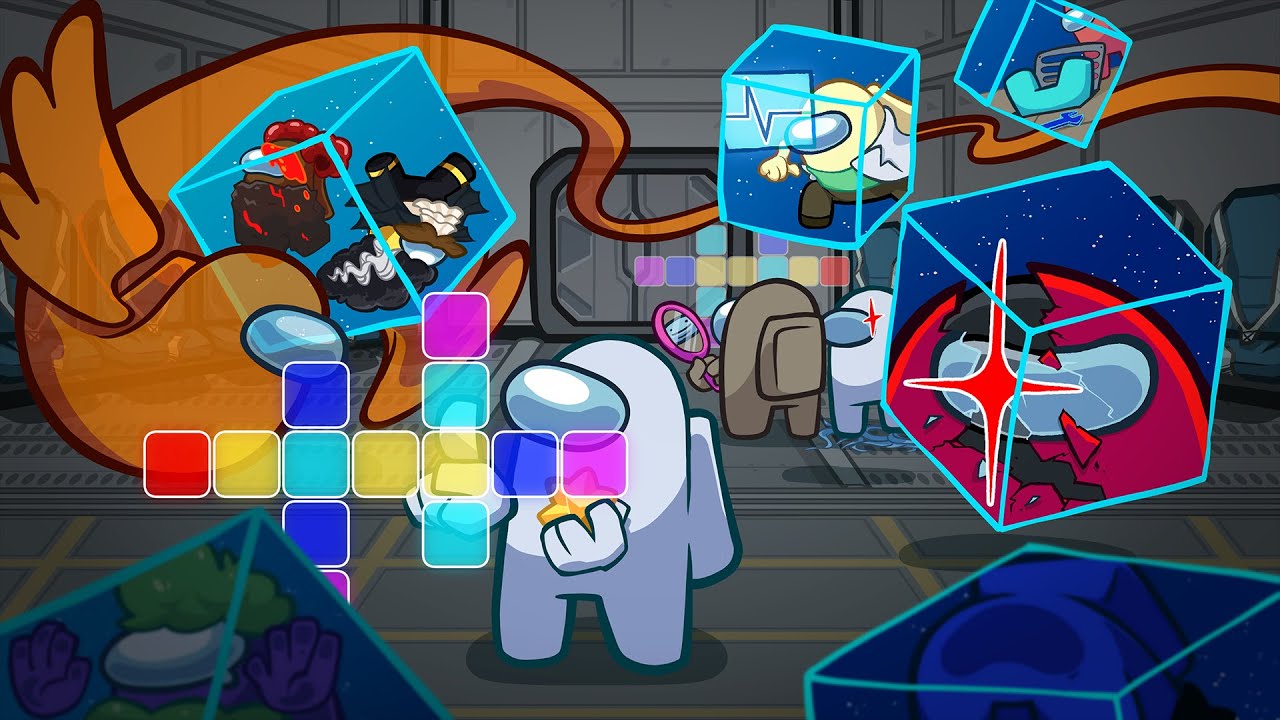 The Role & Cosmicube update for Among Us is available now on Nintendo Switch, PC, and mobile devices. Among Us is also due to launch on Xbox and PlayStation consoles later this year on December 14th.