You can pick up both Alan Wake’s American Nightmare and >observer_ for free this week on the Epic Games Store.

In order to claim the two games you’ll need an Epic Games account and the Epic Games launcher, both of which are free. You don’t need to give Epic any of your payment information, either. 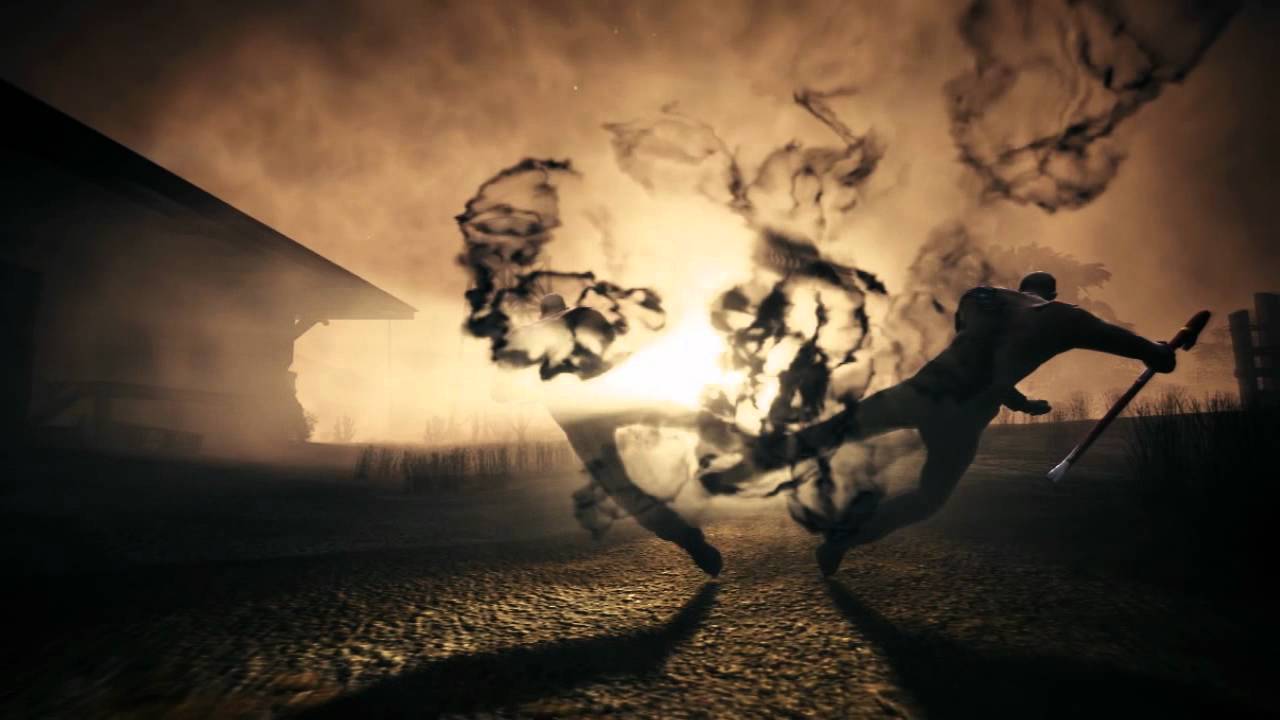 In this brand new standalone experience, Alan Wake fights the herald of darkness, the evil Mr. Scratch! A thrilling new storyline, hordes of creepy enemies, serious firepower and beautiful Arizona locations, combined with a fun and challenging new game mode make this a must for Alan Wake veterans, and the perfect jumping on point for new players!

You can pick up Alan Wake’s American Nightmare for free by visiting its Epic Games Store page here. 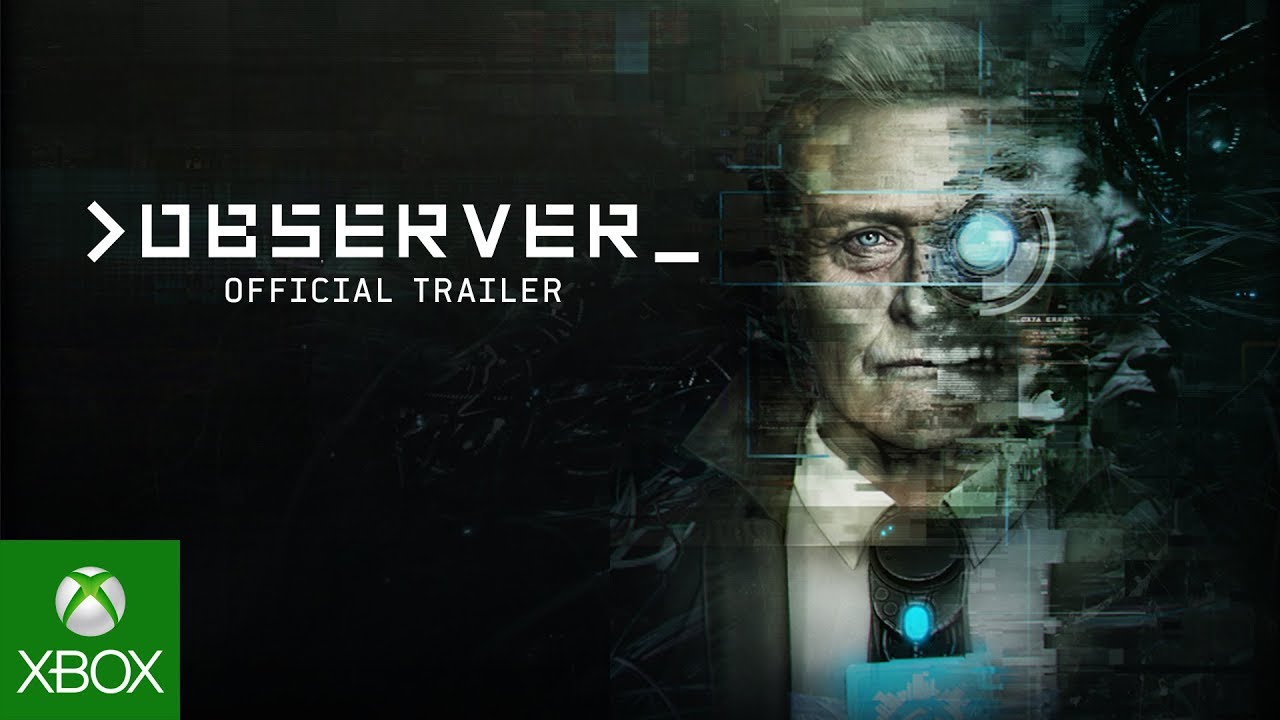 You are Dan Lazarski, an elite neural detective known as an Observer, and part of a corporate-funded police unit whose purpose is to hack and invade suspects’ minds. In this future, anything you think, feel or remember can be used against you in a court of law.

The year is 2084. If you somehow survived the Nanophage, odds are you were killed in the War. Those who live have turned to drugs, VR, neural implants— anything to distract themselves from this new reality. But they can’t hide from you.

You can pick up >observer_ on the Epic Games Store here.

Both games will be free until October 24th, when they’ll be swapped out for first-person puzzle game Q.U.B.E. 2 and seasonally-appropriate horror game Layers of Fear.