Remedy Entertainment has announced Alan Wake 2 during The Game Awards with a very brief teaser trailer.

Aside from the announcement that it exists, the exceptionally brief teaser trailer for Alan Wake 2 doesn’t show us all too much beyond a look at a more grizzled Alan and the setting for the game. Even the description for the trailer only says “Monsters wear many faces.”

According to Sam Lake, creative director of Remedy Entertainment, Alan Wake 2 will be Remedy’s “first-ever survival horror game,” and after the fantastic Control, we absolutely trust them with this new direction for the game, and for their studio.

Alongside the freshly announced Alan Wake 2, Remedy is also “in the early conception phase for a future, bigger-budget Control game.” Alongside this Control sequel, Remedy Entertainment is also working on a multiplayer spin-off title codenamed Condor. 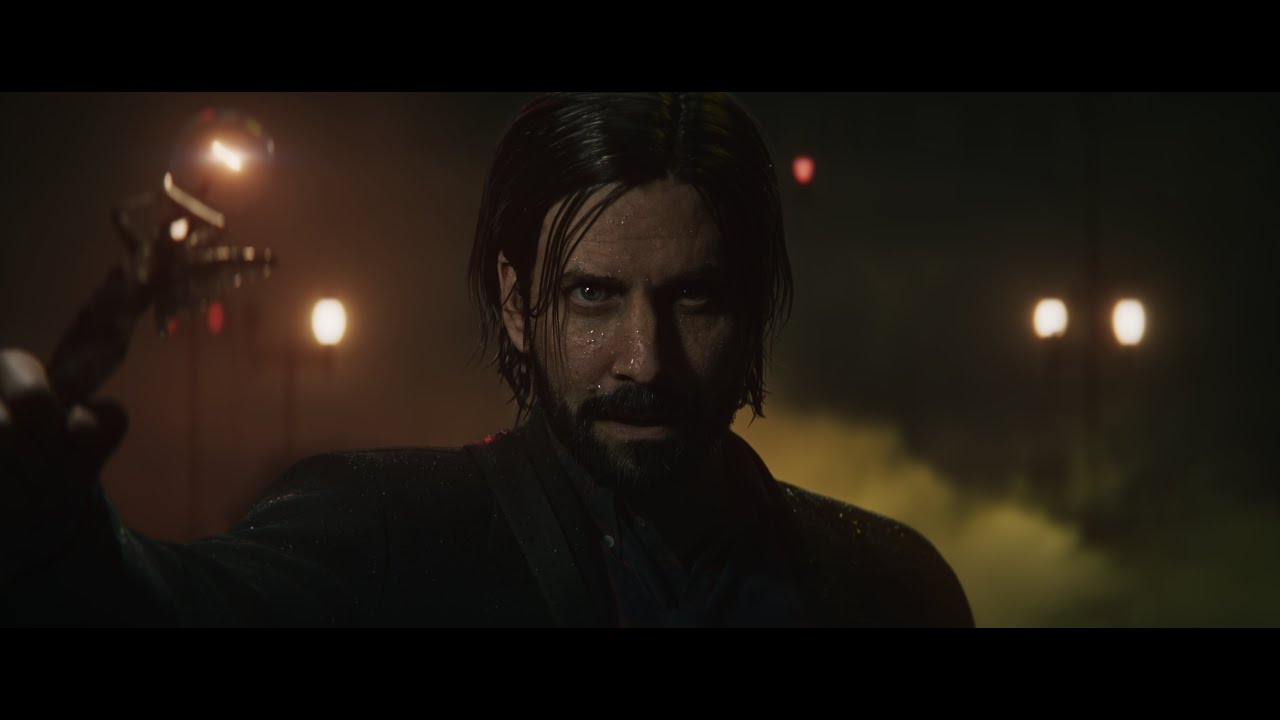 For now, Alan Wake 2 has only been given an ambiguous 2023 release date. According to The Game Awards host Geoff Keighley, we’re due to hear more about Remedy’s latest game sometime in the summer of 2022, most likely at another show he’s hosting. Whenever in 2023 the game does launch, it will be available on Xbox Series X|S, PlayStation 5, and PC.