Winter is coming! Time to hit the ice with blugri’s interpretation of "Air Hockey".

This version of Air Hockey features an irresistibly cool design and an extremely smooth and flawless game play. The designs are inspired by cut out paper art, and have a “frosted” look that feels reminiscent of real ice hockey.

Playing is possible in one player mode (against a virtual opponent) or in two player mode (two players on one device). The two player mode is ideal for challenging friends to play a game of Air Hockey. A heads or tails animation determines which player can start. 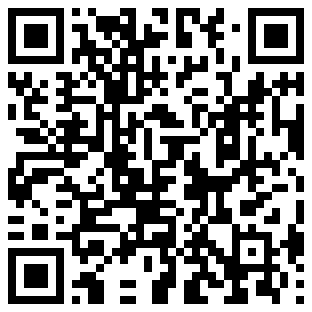 The game is now available in the windows phone marketplace:

blugri is an indie game development studio, headquartered in the heart of Europe, Brussels! Our mission is to design your favorite mobile games: simple or innovative, but most of all high quality and fun. With over 1 000 000 downloads, players love our games! Previous game titles include Sudoku, Solitaire, Boxes and Jungle Mamba.