Age of Empires III: Definitive Edition has launched for Windows 10 and Steam.

Three years in the re-making, Age of Empires III: Definitive Edition is the final step in the AOE franchise’s return before the long-awaited Age of Empires 4. It’s been a long time coming but it’s not long now.

There’s even new content: for the first time, players will be able to experience the game with two new civilisations: The Incas and The Swedes.

“The Incas are a classically Age II-like defensive civilization that can build large defendable cities, while the Swedes offer clever gunpowder units and can command a large number of mercenaries through their approach to combat. Both of these civilizations offer new ways to play that we’re sure will delight existing fans and new ones to the game,” reads the new content’s description.

There’s also two new modes to play through: The Art of War and Historical Battles. That’s a lot of stuff. 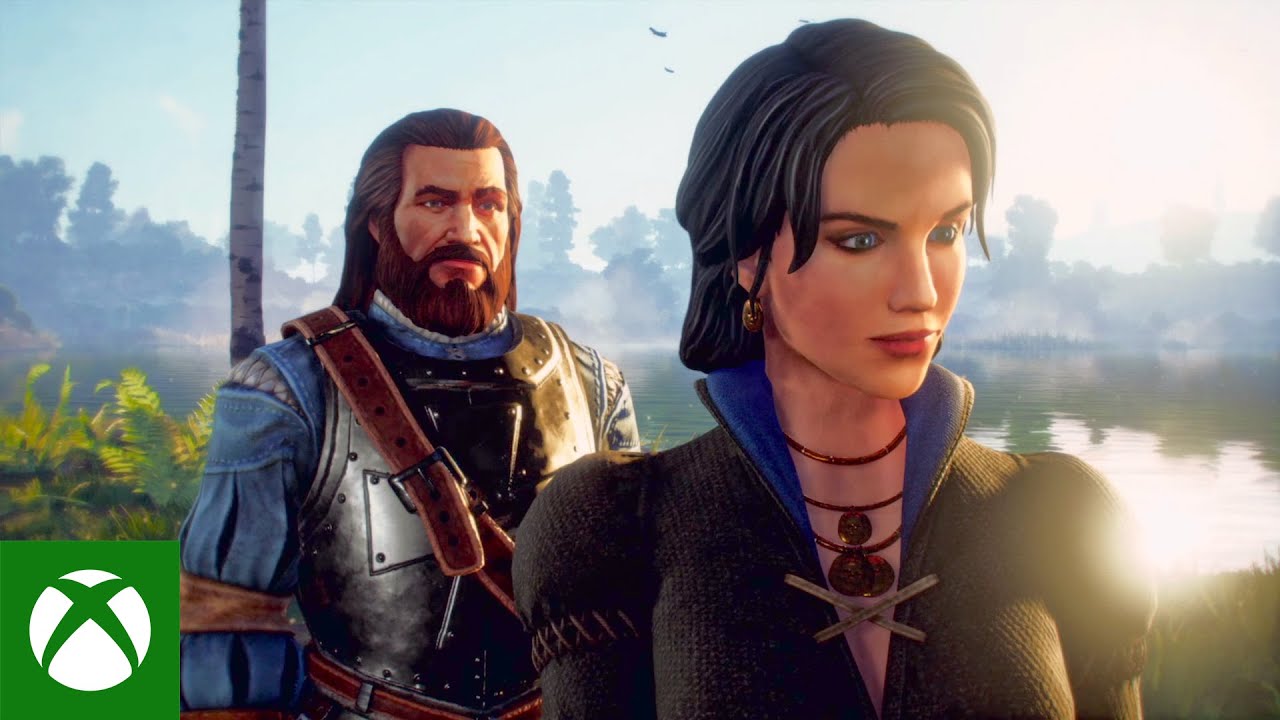 The game is now available on the Windows Store and Steam. Subscribers to Microsoft’s Xbox Game Pass service can play the game as part of their subscription.