Aeries for Twitter, one of the best Twitter apps for Windows 10 (PC and Mobile) today picked up a major update. The latest update introduces a bunch of new features, and some nice new improvements, too. With the latest update for Aeries, users can upload videos to Twitter directly from the app, which is a very nice addition. The update also brings Giphy integration, allowing users to search, select and tweet GIFs right from the app, which is also a very nice feature. Alongside these improvements, the update makes the app a lot faster, and fixes some bugs too. Here’s the full changelog:

The latest update for Aeries is, indeed, pretty neat. The app will get some user interface improvements with the upcoming update, which is quite exciting. The latest update, version 2.1 should be available on the Windows Store and you can get the app from the link below. 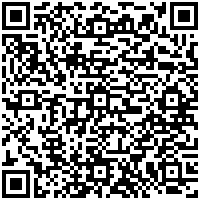