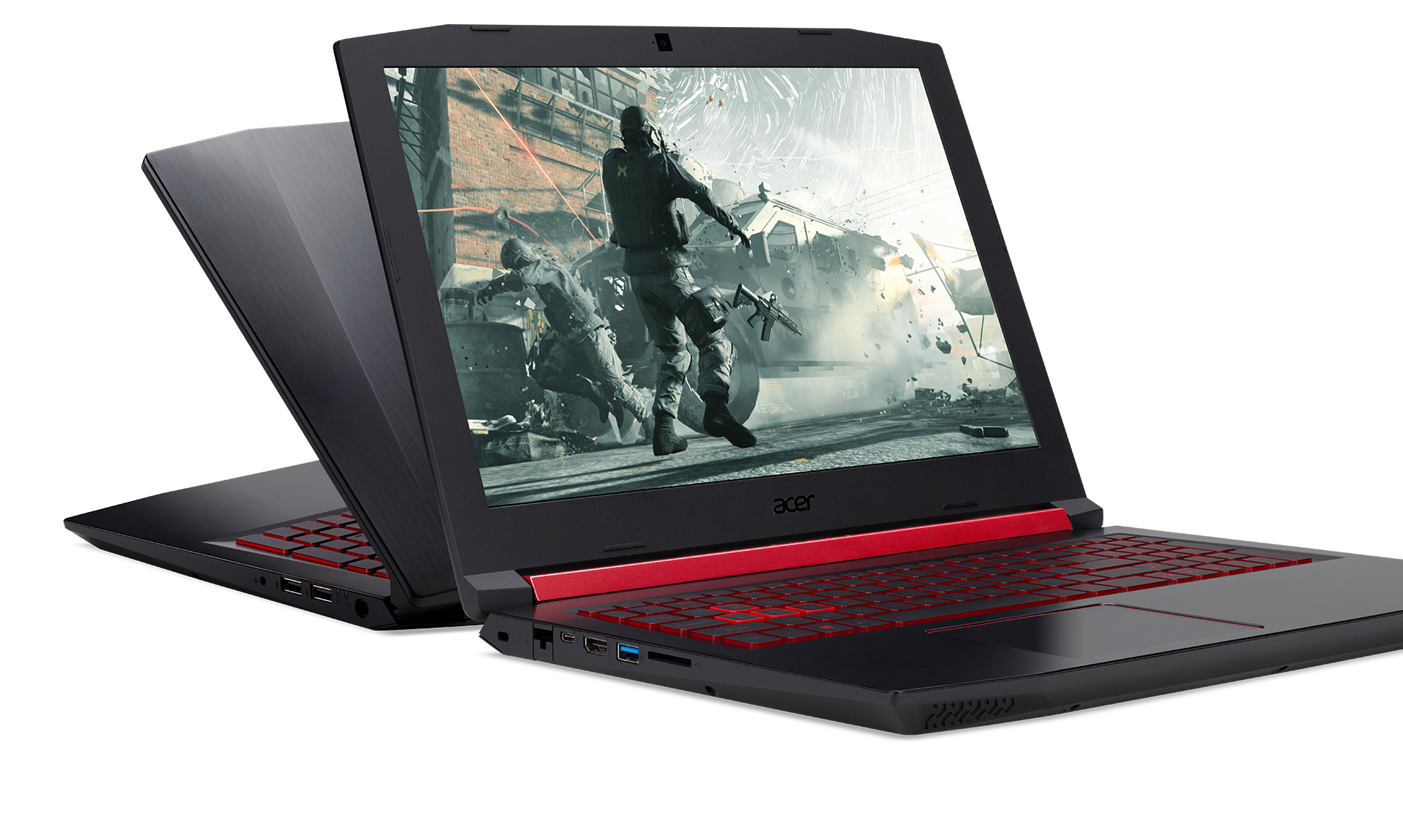 During CES 2018, Acer unveiled a new Nitro 5 laptop model that is set to bring a more powerful experience to casual gamers. Because it’s marketed as a mid-range laptop and won’t compete with higher-end models, you’ll be able to purchase it for a more affordable price (via Neowin).

The new Nitro 5 will come equipped with AMD’s Ryzen mobile processor and sport an AMD Radeon RX560 GPU. The 15.6″ screen supports 1920×1080 resolution. It is also set to deliver up to 32GB DDR4 RAM and you can get up to a 512GB solid-state drive (SSD) installed.

Some of its other features include a backlit keyboard, a front-facing webcam, and Dolby Audio Premium stereo speaker hardware built-in. You will be able to monitor CPU and GPU performance with NitroSense, and you have the ability to control its fan speeds.

The Acer Nitro 5 laptop will be available in North America beginning in April with prices starting at $799.