September 5th, 2014: The much-anticipated Aargh! Monsters vs. Robots : The Battle for Monsteca will make its gaming debut this September 2014 after almost 12 months of development on the Creative England & Microsoft programme Greenshoots. Monsters vs. Robots is a remake of the cult classic Monsteca Corral that was released on the Wii in 2010.

Monsters vs. Robots is an action strategy game similar in style to Pikmin, Rampage and Lemmings. The developers at Cool Game Arcade are excited to be able to bring this amazing game to a new generation of players and devices. We are confident that once players delve into the amazing world of Monsters vs. Robots they will find a game with fascinating and compelling gameplay. You control a herd of peculiar orange creatures, known as Stompies. Alone these cute and not so bright Monsters are powerless against their robot enemies but once in a herd they cause mayhem. So instead of watching the poor creatures run dim-witted riot, it is your job to accumulate and guide them successfully. As your Stompies run through each level, you collect energy to feed their powerful ally the ‘Astro Maggot’, destroy the robot Head Quarters and collect the bonuses that are scattered throughout the habitat.

Help the Stompies migrate through the different and ever changing environments of their world Monsteca. Stomp through Desert, Open Plains, Wooded Highlands, Forest, Wetlands and City in their bid to make it home safely.

Monsters vs. Robots contains an amazing musical score created designed to evoke the timeless quality of retro games, heavily influenced by Studio Ghibli and classic Nintendo titles, be transported to the games of your youth.

Monsters vs. Robots is a product of the Greenshoots programme,

Greenshoots is a programme jointly developed by Creative England and Microsoft to support early stage start-up game studios with bringing new and exciting game titles to the Windows platforms.

It is supported by the Government’s Regional Growth Fund (RGF) and will offer England’s most innovative developers funding of up to £25,000 to support the development of new games for mobile and tablet platforms. 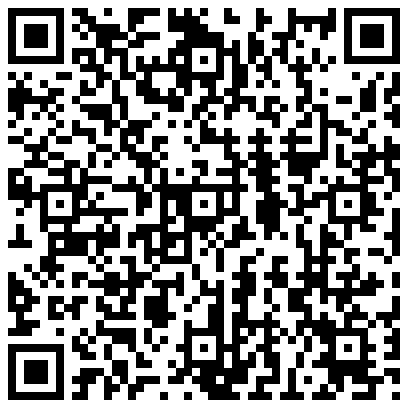 Monsters vs. Robots is an independently developed title funded with help from the Greenshoots programme. Jon Wetherall the Producer of Monsters vs. Robots, when talking of Greenshoots, said “The mentoring and funding from scheme sponsors Microsoft and Creative England has allowed us to create a truly unique experience of Windows 8 and Window 8 Phone users”.