6tag has just picked up a small update for Windows phone devices. While it isn’t a bug fixing update per se, it does add a few features.

The new app update adds a whole plethora of in-app purchases for users who would support the development of 6tag. Aside from the “remove ads” and “enable video upload” in app purchases Rudy has also added a bundle which both removes ads and enables video upload for cheaper than they would be individually.

There’s also the option to donate to 6tag with 3 tiers of “Donor”, “Super Donor” and “Mega Donor” now being added to the app for users who would wan to fund 6tag’s development. 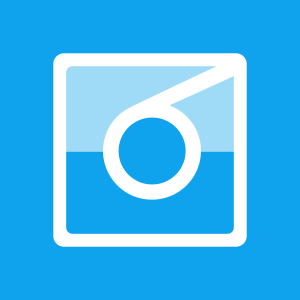