5G technology is expected to change the way users interact with each other. Undoubtedly, 5G will open more opportunities than what 4G roll-out did. And now that we are on the verge of getting a commercial roll-out of 5G, almost all smartphone manufacturers are trying to bring it in their upcoming flagship. OnePlus has already introduced 5G support in their recently released flagship, the OnePlus 7 Pro. 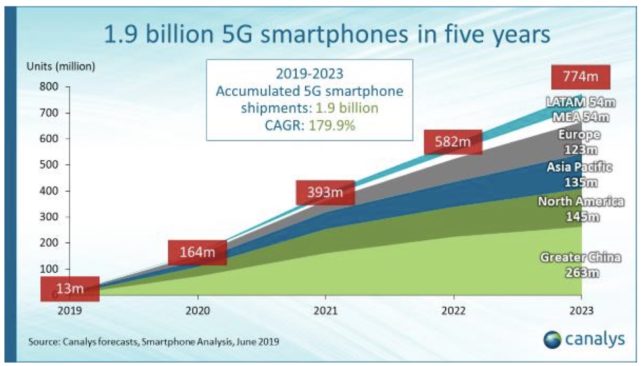 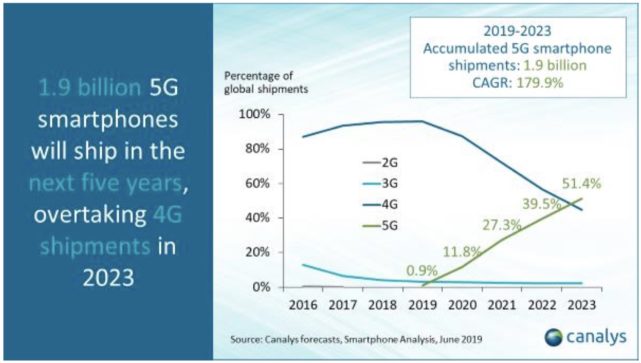 Local Chinese brands, such as Huawei, Oppo, Xiaomi and ZTE, are 5G handset launch partners for the three operators, while Samsung will also use this window of opportunity to fight back in China. Yet Apple will miss out, leaving loyal iPhone users waiting another year, which might risk them switching to aggressive competitors,” said Canalys analyst Mo Jia.