According to VGC, who discovered the plans within a Take-Two earnings call, 2K will announce a brand new franchise that will launch this fiscal year.

“Later this month, 2K will unveil details of another exciting new franchise planned for launch during this fiscal year,” Take-Two president Karl Slatoff said during the earnings call.

It’s unclear what this title might be, but looking through the earnings report, it’s possible that this new franchise will be part of 2K’s “Immersive core” which features games such as the latest NBA and WWE 2k22 games, as well as Tiny Tina’s Wonderlands.

Beyond the broad scope of “later this month” we don’t know exactly when this announcement might be taking place, but it’s possible that the all-digital Gamescom 2021, which is happening later this month, would be the perfect place for it.

Gamescom 2021 is set to kick off on August 25th 2021, with an Opening Night Live show from Geoff Keighley, who notably announced Take-Two’s Tiny Tina’s Wonderlands to the world during his E3 proceeding Sumer Game Fest, so there would be some precedent to suspect Keighley might make another 2K announcement. 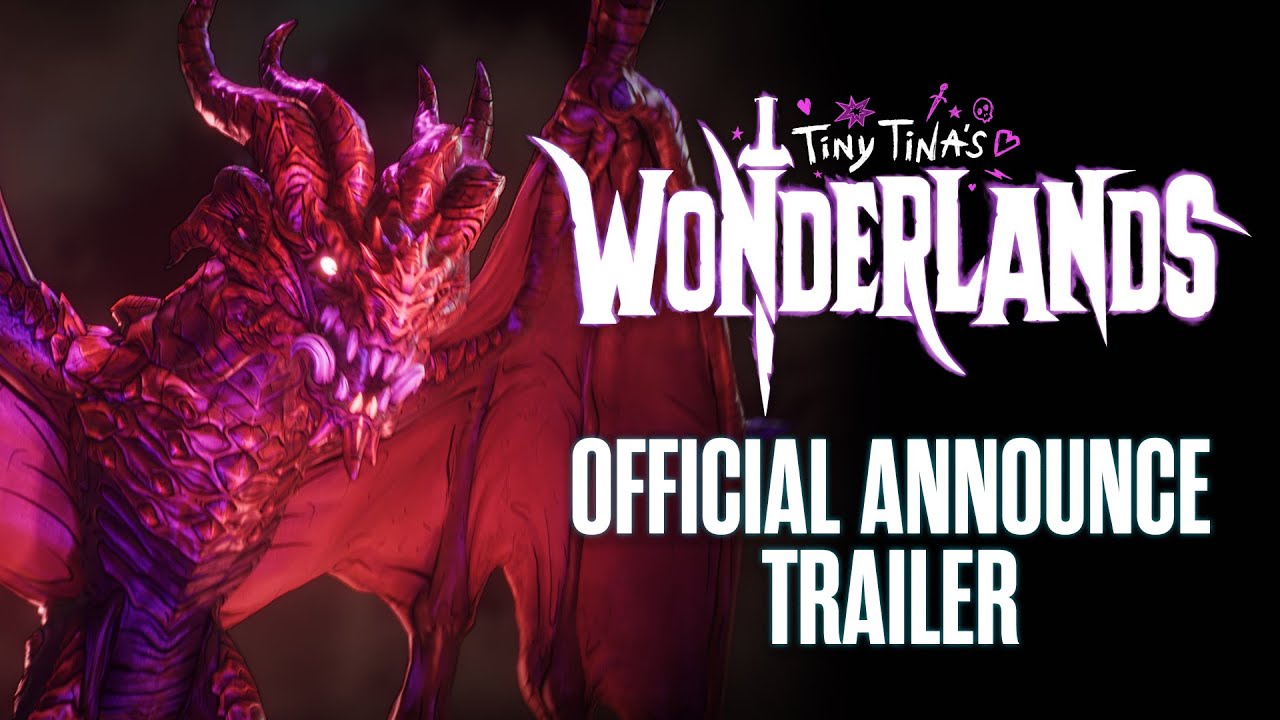 Whatever this new franchise might be, we’ll be seeing it soon, and we won’t have to wait all too long for it to release as, unless it gets delayed, we can expect to see this unannounced franchise before the 5th of April 2022.