In a recent livestream, 1047 Games co-founder and CEO Ian Proulx announced that the studio has plans to release their overly successful portal shooter Splitgate on Nintendo Switch, as well as Mobile.

In a Q&A session after an exhibition match with the developers, Proulx said that “we haven’t started on it, but it’s absolutely part of the vision,” when asked if Splitgate will be coming to other platforms in the future.

“It’s not on the top of our priorities, but we want everybody, it’s important to us that people can play with their friends and that means crossplay on everything,” he went on to say before explaining that for mobile crossplay “that’s a maybe.” 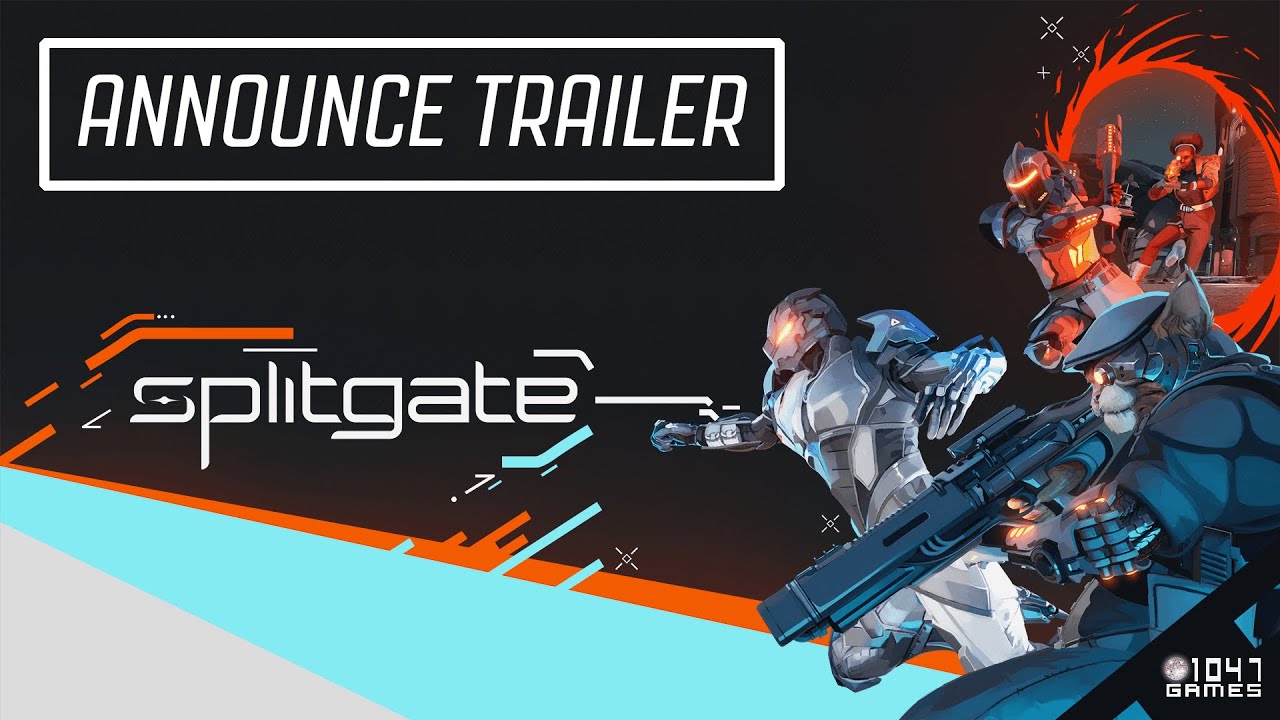 Previously, Splitgate has been suffering from success, with their 1.0 release out of the beta being delayed due to server capacity concerns which were already giving players serious wait times to get into the game.

Splitgate is currently planned to launch out of 1.0 sometime in August, however, no date has been confirmed just yet.